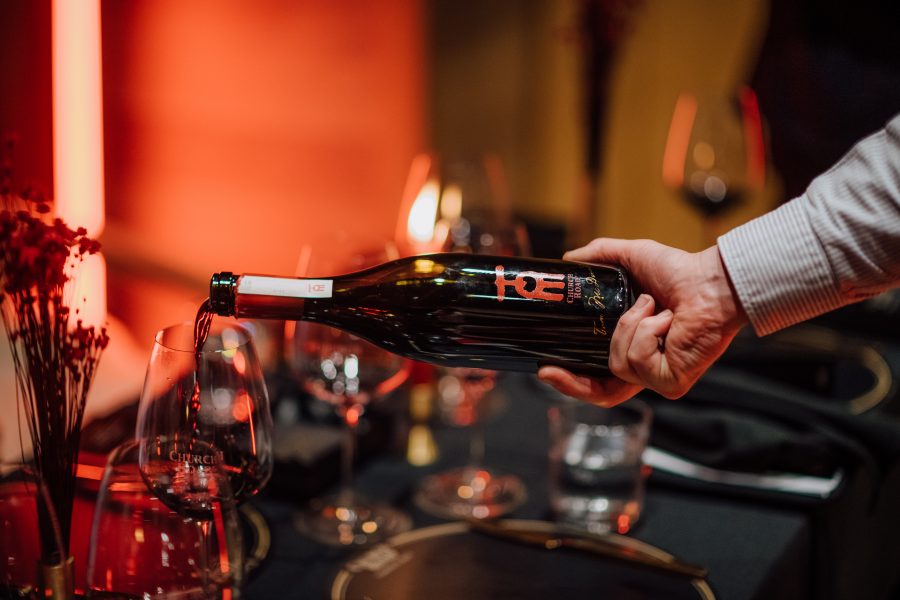 No expense is spared in the production of Tom chardonnay, syrah and cabernet merlot.

The winery was established in 1897 by Bartholomew Steinmetz, a Luxembourg émigré. Steinmetz hired a 14-year-old school leaver called Tom McDonald to wash recycled bottles. The ambitious youngster leased the entire property and ran the business by the time he was 19. In the next decade he purchased the property outright and established Hawke’s Bay’s first commercial plantings of cabernet sauvignon and chardonnay.

In 1944 the winery was purchased by Christchurch brewers and merchants, Ballins, before being purchased by Auckland winemaker, Corbans, and then snapped up by Montana Wines (now Pernod Ricard NZ) as a base for premium Hawke’s Bay wine production.

With access to extensive Hawke’s Bay vineyards, talented winemaker Chris Scott, technical help from France and a thoroughly refurbished winery, Church Road has continued to produce high quality wines with the small, limited edition ‘Tom’ range of wines as its flagship. No expense is spared in the production of Tom chardonnay, syrah and cabernet merlot.