Tellurian plans for a warmer climate 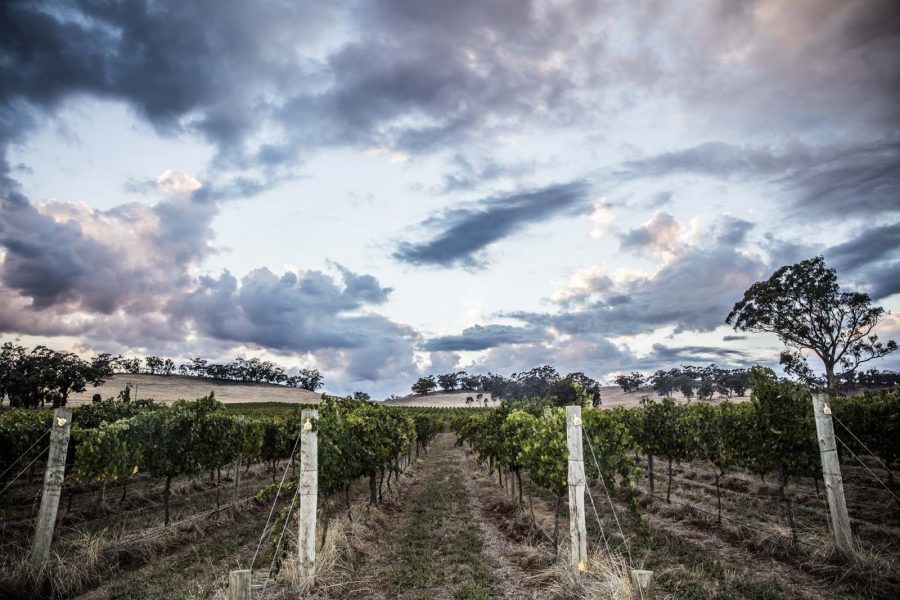 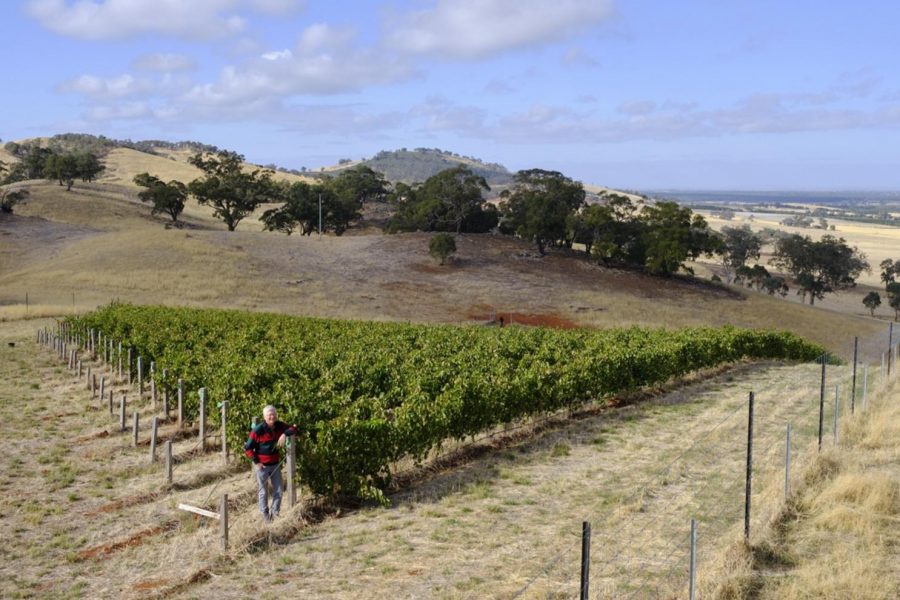 Ian Hopkins, proprietor of Heathcote’s Tellurian winery, had just returned from a five-week tour of France and Italy during what was already shaping to be one of Europe’s hottest summers. There wasn’t a single day under 30 degrees, he said. But he did come back enthused about grape varieties for warmer climates.

Hopkins was the CEO of an international mechanical and electrical engineering company, Norman Disney & Young, which worked on office buildings, hospitals and shopping centres, including the electricals for Australia’s ‘new’ Parliament House. He retired in 2016 to devote himself to Tellurian, and is currently president of the Heathcote Winegrowers Association. He has worked at making the association more inclusive and succeeded in drawing regional giants Jasper Hill and Wild Duck Creek back into membership. “In fact, Liam Anderson (of Wild Duck Creek) is on the committee now.”

Tellurian is increasingly interested in the ‘newer’ varietals as Ian calls them: grenache, carignan, cinsault, mourvèdre, tempranillo and others.

The name Tellurian, appropriately, is a Latin word meaning “of the earth”.

The first vines were planted in 2002 and the first vintage, 2008, was made by Tobias Ansted at Balgownie Estate.

Ansted, “a very talented winemaker”, left Balgownie and later became Tellurian’s winemaker, part-time at first, then full-time. Ian’s son Daniel joined the wine company in 2010 and is involved in marketing and management. A winery was built in time for the 2012 vintage.

Like the pioneers of Italian varieties, the Chalmers family, Tellurian is increasingly interested in the ‘newer’ varietals as Ian calls them: grenache, carignan, cinsault, mourvèdre, tempranillo and others.

“There’s been an increase in plantings of Italian varieties, too,” says Hopkins.

“In the Heathcote Wine Show this year 16% of the varietals entered are Italian, Spanish or Rhône. Shiraz of course is about 50% and only about 10% are white, which is normal for Heathcote these days.”

At Tellurian, and Heathcote generally, there’s a lot of interest in grenache. Hopkins says he first planted grenache in 2011 and more recently planted another eight acres as bush vines in 2018. These are coming into production now.

“Also, we have the first fruit from our carignan this year, and cinsault. We will probably do a grenache, mourvèdre, carignan, cinsault blend.”

He spent a week in Puglia and found the fiano dry whites fascinating.

“We’ve been experimenting with it. We started at the leaner end of the spectrum but later we’ve been trying to get more body and expression into it.” 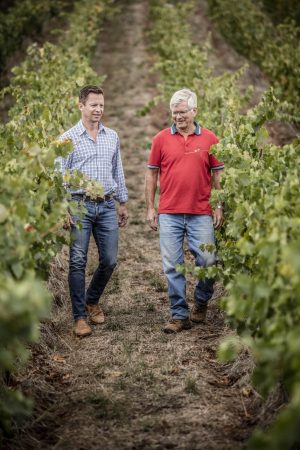 In Bolzano, in the South Tyrol, he found lagrein interesting. And susumaniello in Puglia—although he’s well aware that finding fascinating new grape varieties is one thing, selling wine with a name nobody in Australia has ever heard is quite another.

Tellurian has been certified organic since 2018. This is part of a plan to maintain vines as healthy and robust as possible, in order to resist climatic extremes, especially heat spikes.

Hopkins has been somewhat shocked by the expense involved in developing and maintaining a wine business. After building the winery in 2012, the cellar door was upgraded in 2020 and was due to open in May, about the same time the pandemic restrictions started. After a brief window of opening in June they had to deal with harsher restrictions when Melbourne was locked down from August.

Operating a vineyard organically is more costly than using conventional chemical culture, and because weeds were a big problem Hopkins bought an imported over-vine weeder, and then a new tractor, small enough to fit between 1.6 metre rows.

“Just when you think you might have spent enough, something else crops up.”