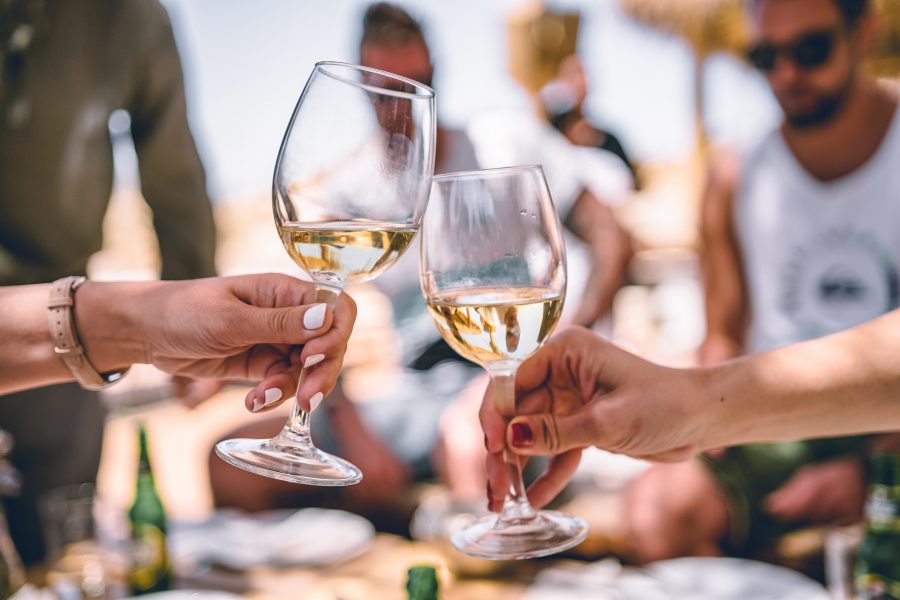 The process of removing alcohol from wine always leaves some. Unsplash

Hyperbole. There should be a law against it.

The guff that accompanied this bottle included four ‘testimonials’ from ‘customers’, which all read as if they were written by an advertising professional.

The release quoted someone named Lyle B frothing “This is lovely, and yes, very, very reminiscent of 389.”

Only someone who’d had their palate surgically removed could think this wine bore any resemblance to Bin 389.

Perhaps the only 389 he’s ever tasted was an old bottle that’d spent the summer rolling around in his car boot. And had been stored in a Darwin garage for several years before that.

To me, the wine is tired and thin. Hollow, short and lacking fruit, acid dominating the finish.

For those interested in alcohol-removed wines, here are the details.

Next Destination Barossa Valley Shiraz 2018 is described as vegan friendly, ‘low sugar’, and contains 21 calories per 100ml. Available at AUD $19.95 from the SansDrinks website.

I hesitate to call these wines ‘zero-alcohol’ or ‘non-alcoholic’ as the press release does, because they always have a bit in them. The process of removing alcohol always leaves some, and the standard get-out is that the wine contains less than 0.5% alcohol. Apparently that is technically ‘zero alcohol’, but it actually isn’t really.

The guff that accompanied this bottle included four ‘testimonials’ from ‘customers’, which all read as if they were written by an advertising professional.

Is anyone really sucked in by this stuff?

Footnote: the Food Standards Code states that a wine containing any alcohol cannot be described as zero or non-alcoholic unless accompanied by the statement that the wine contains less than 0.5% alcohol, which the Next Destination shiraz does.

One thought on “Non-alcoholic wine hype”