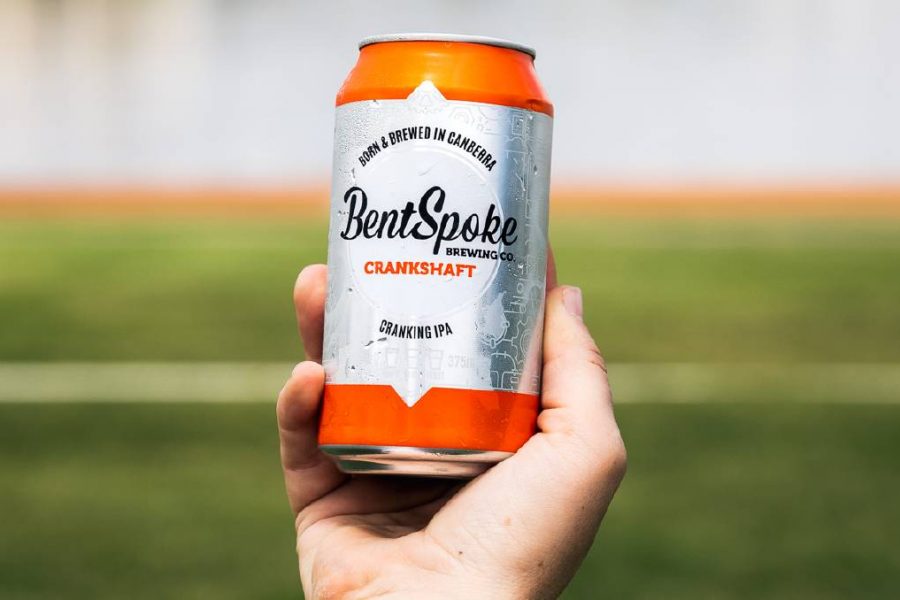 “It takes a lot of beer to make good wine.”

Beer occupies an important place in the hearts and stomachs of winemakers and wine judges.

For a wine specialist, it’s surprising how often I’m asked for my tips on the best craft beer.

Winemaking, in Australia at least, is hot and thirsty work. Beer is the reward at the end of a hard day’s yakka.

Likewise, after judging a hundred or so wines a day at a wine show, the last thing you want to slake your thirst is a glass of wine. Beer is the only quencher. And it’s much gentler on acid-ravaged teeth. I’m no dentist, but I suspect it might even be restorative.

For a wine specialist, it’s surprising how often I’m asked for my tips on the best craft beer.

I don’t drink beer often, so I defer to the GABS Hottest 100 Aussie Craft Beers of 2021 poll. Don’t ask me who or what GABS is, but here are the results.

In a close finish, second place went to Balter XPA, from the Gold Coast.

Another Canberra brewer, Capital Brewing, grabbed two spots in the top 10 with its XPA taking out the best debut beer.

I was pleased to see that two of my own favourites, Stone & Wood Pacific Ale and Young Henrys Newtowner finished in fourth and tenth places respectively.

One thought on “The top 20 Aussie craft beers”