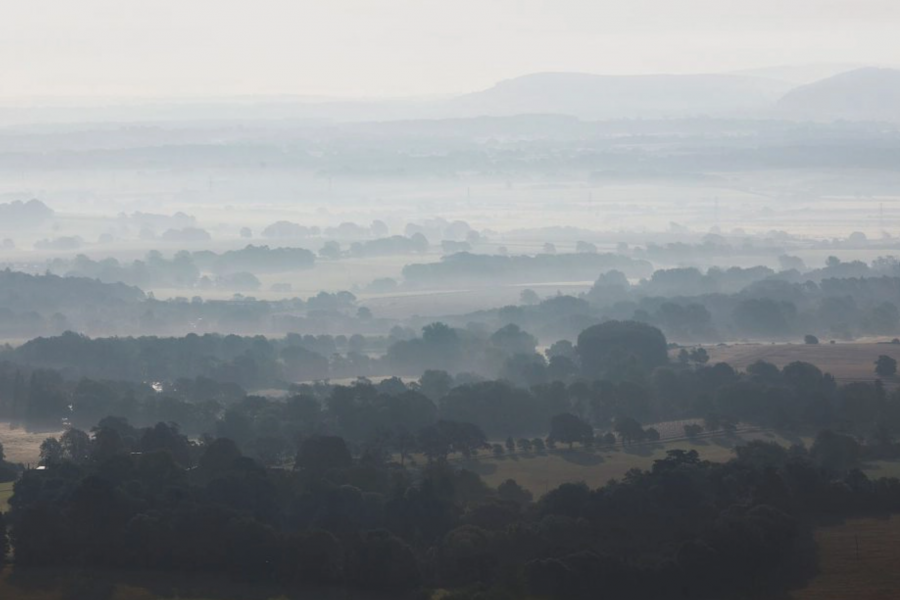 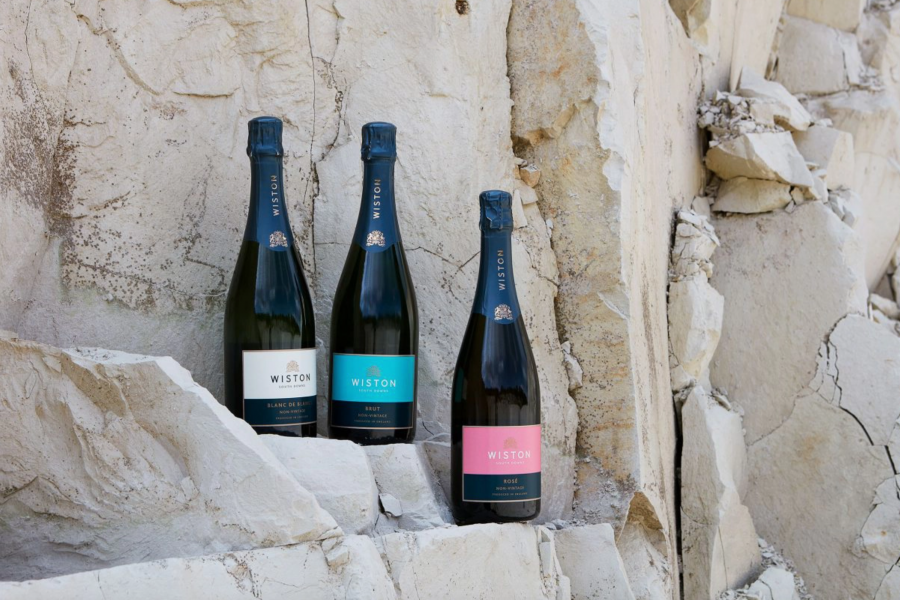 Best known for: The Goring family have been successfully farming their nearly 2,500 hectares of farmland since the 18th century and only decided to plant vines after Pip, who married Harry Goring in 1972, wanted to have a vineyard to remind her of her Cape Winelands home. They won Winery of the Year at the WineGB Awards 2018.

The Goring family took on Dermot Sugrue as their winemaker, who left Nyetimber to join them for their first vintage in 2008. The Gorings were awarded Winery of the Year at the WineGB Awards 2018 and 2020 and are particularly proud that the Queen used the NV Brut in Nebuchadnezzar to launch the new Britannia at Southampton in March 2015. 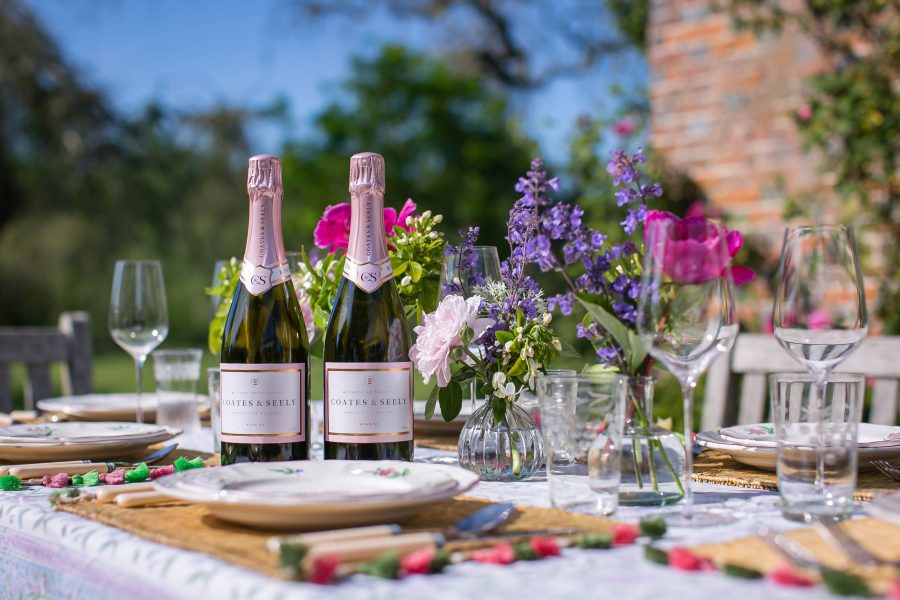 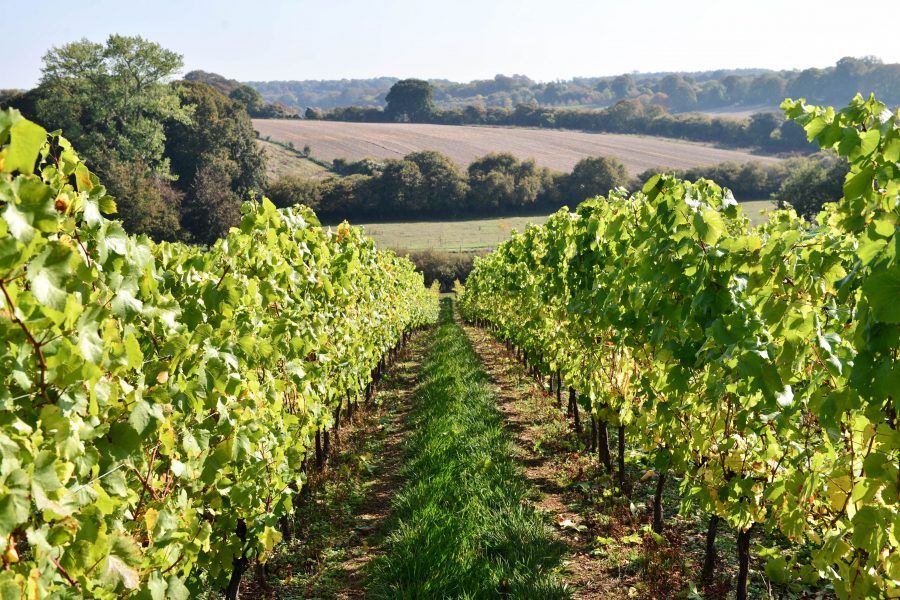 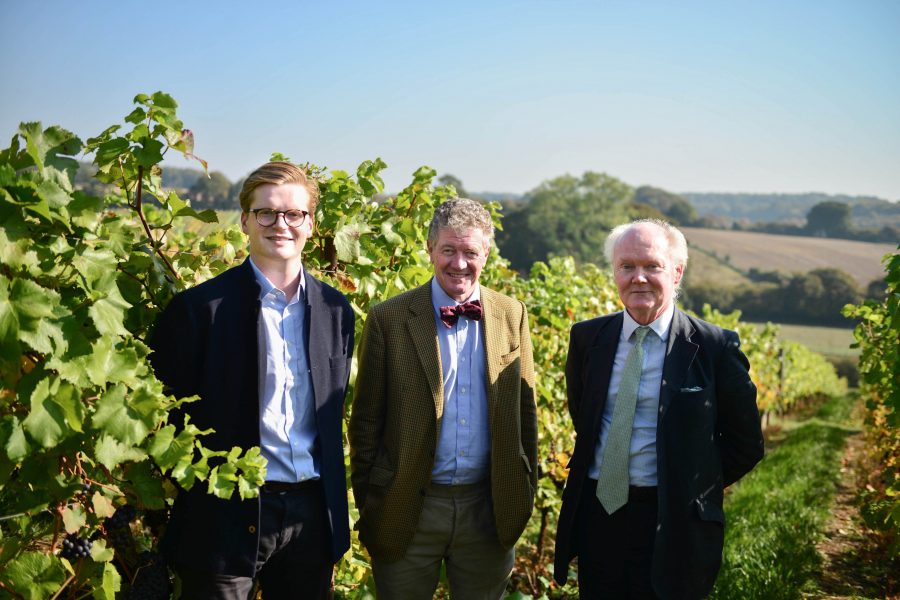 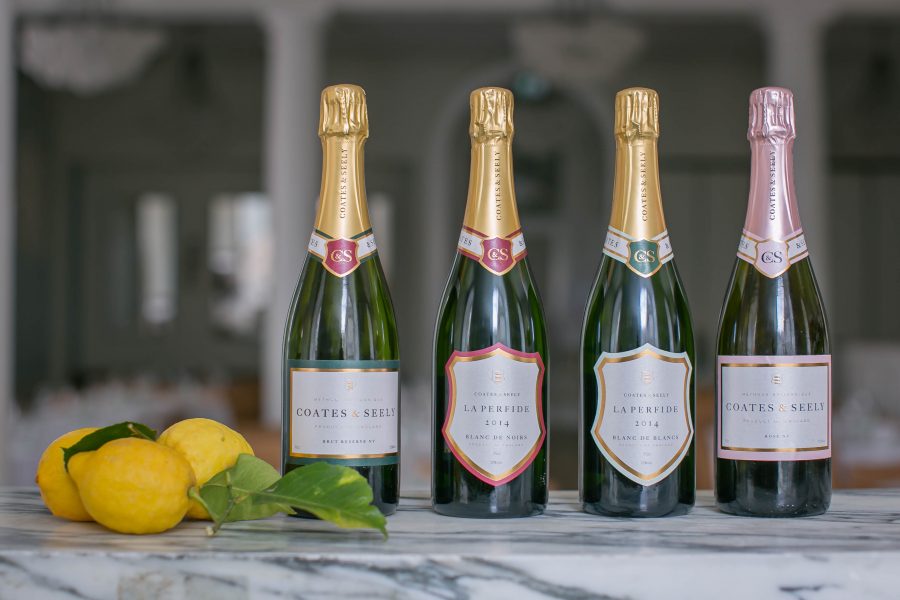 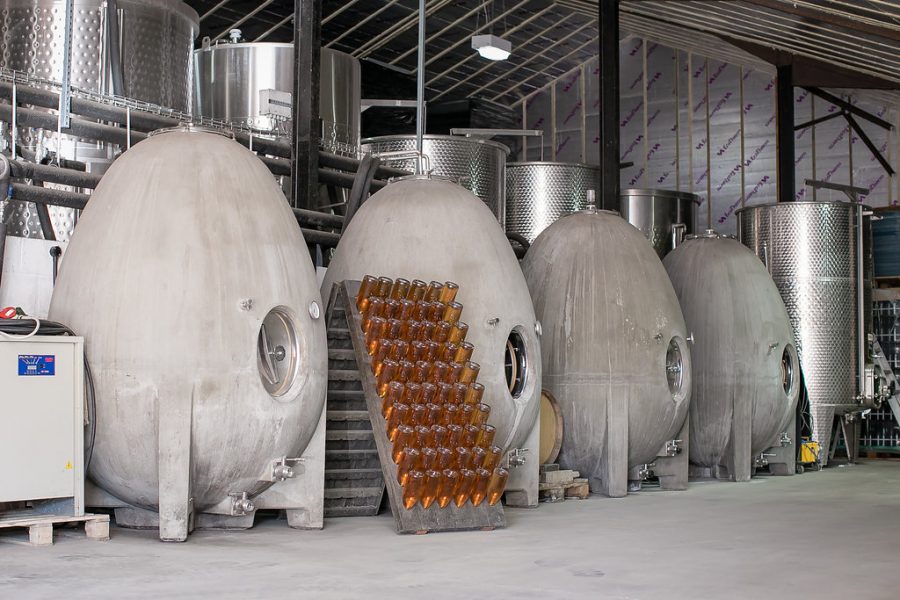 Best known for: High-quality English sparkling wines stemming from the cool climate and chalk and flint downlands of Hampshire and, thanks to co-founder Christian Seely’s French connection, for coining the term Méthode Britannique to describe English fizz.

Apart from the pure Chardonnay Blanc de Blancs, all their sparkling wine blends are pinot noir-dominant with the Rosé and the NV Brut Reserve especially noteworthy, while Brut Reserve, Rosé and Brut Reserve la Perfide all come in magnums. 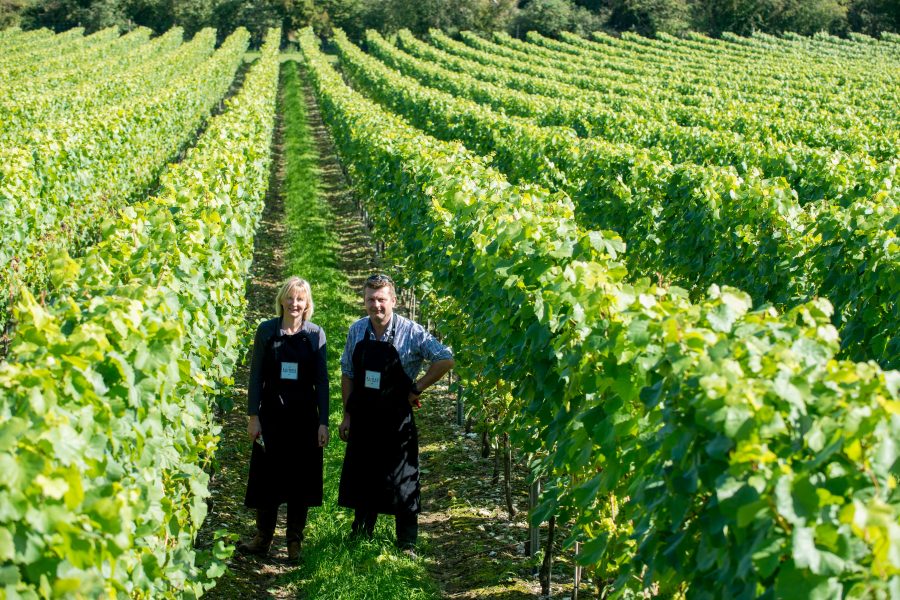 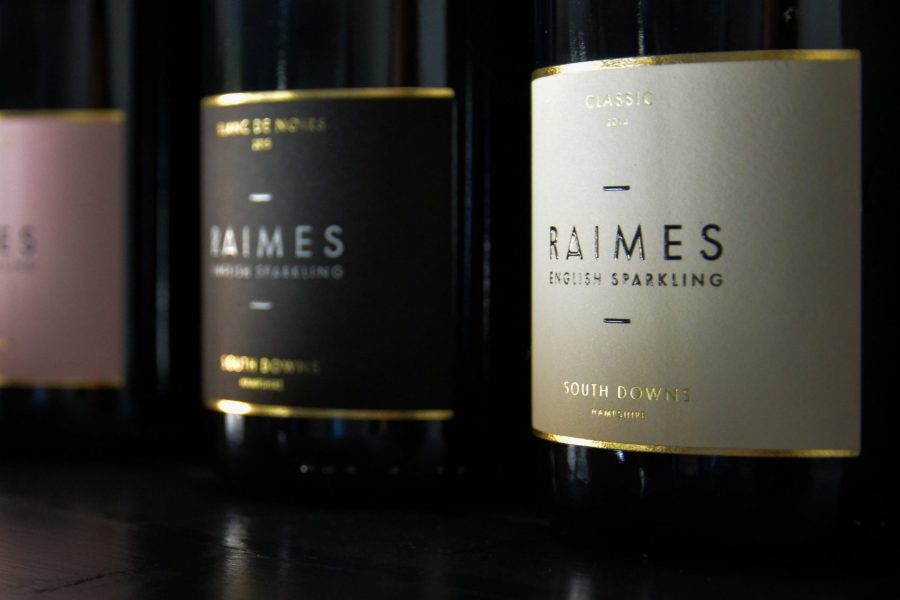 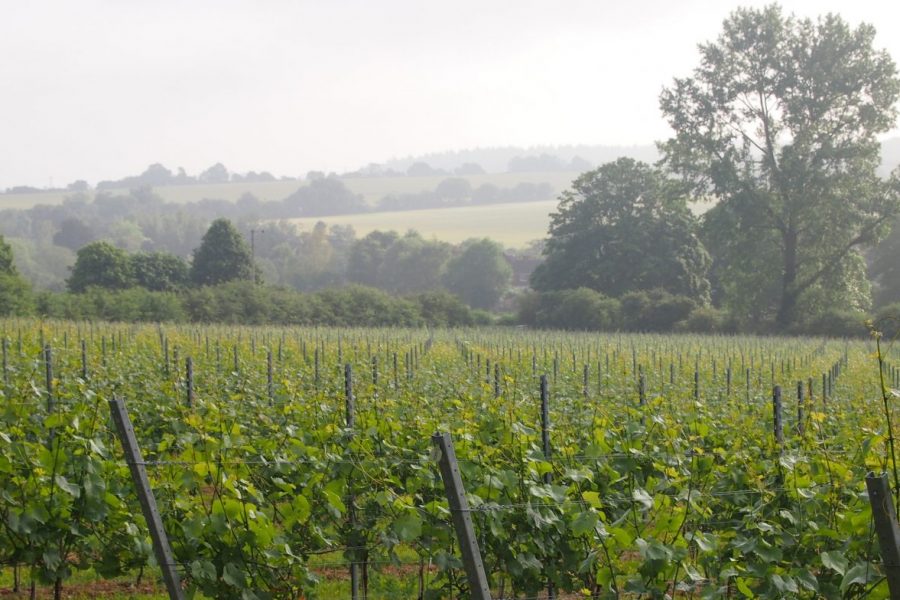 Best known for: Like many forward-thinking English farmers looking at diversifying their crop, fifth-generation farmers Augusta and Robert Raimes grasped the nettle of growing grapes for fizz by planting the champagne varieties in the rolling hills of the South Downs in 2011.

Made by the talented Emma Rice at Hattingley Valley, the Raimes family wines are already paying dividends thanks to a consistently good range of sparkling Blanc de Blancs, Blanc de Noirs, Vintage Rosé, and Classic blend. 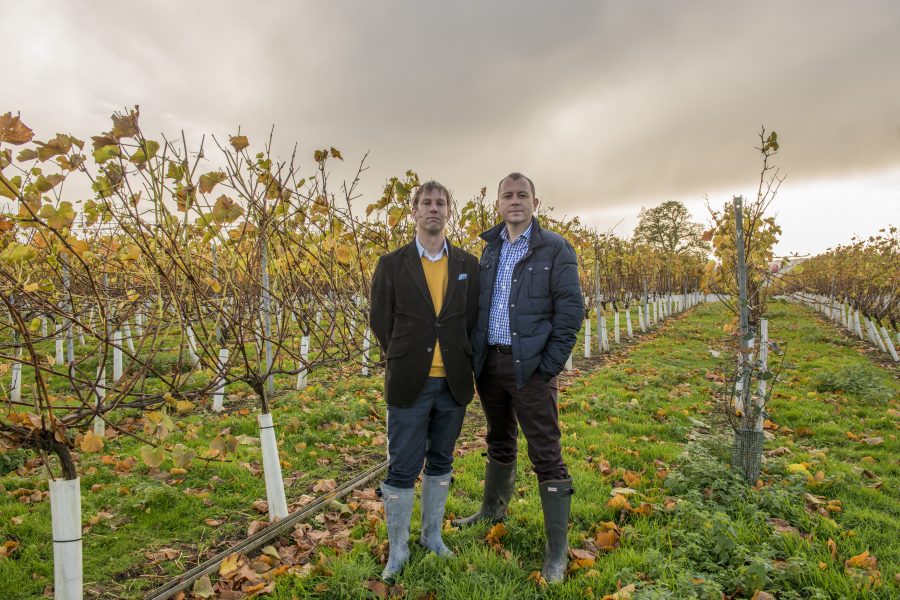 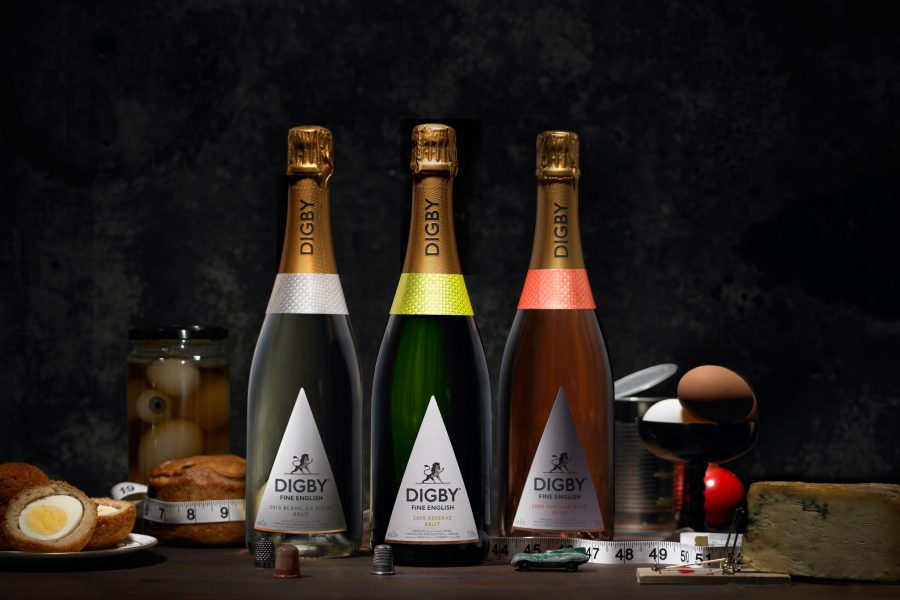 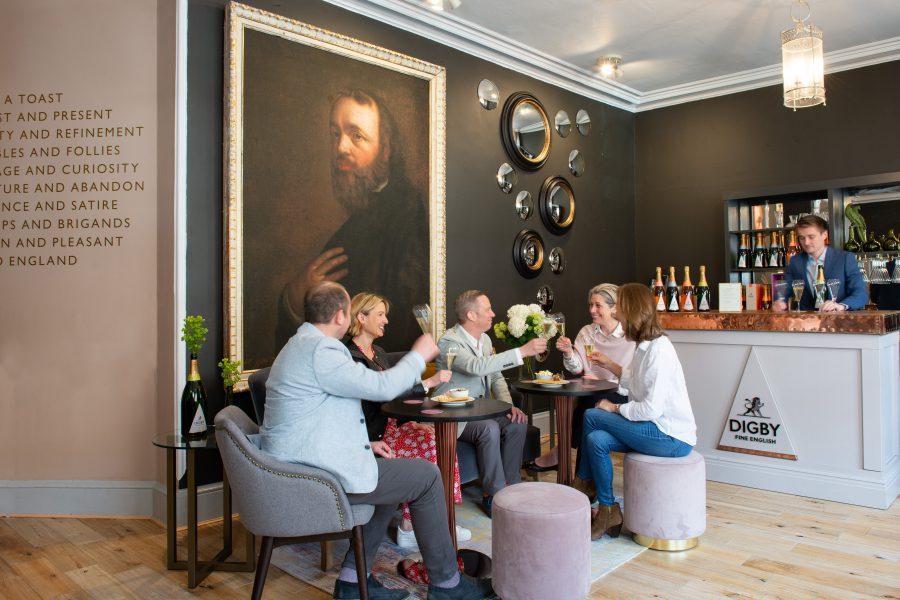 Best known for: American-born Trevor Clough and his British husband, Jason Humphries conceived the idea of making world-class English sparkling wine after blind tastings in which English fizz beat big-name Champagne brands most of the time. Their wines are based on grower sources and in 2017, Digby became the fastest-selling English fizz in the US.

Credit for the fine quality of their wines must also go to Wiston Estate’s Dermot Sugrue, who carries out the fermentation, bottling, ageing and disgorging. Unusually, they make two rosés, Leander Pink and a Vintage Rosé, both delicious, and their Brut blend is arguably the best of the bunch.