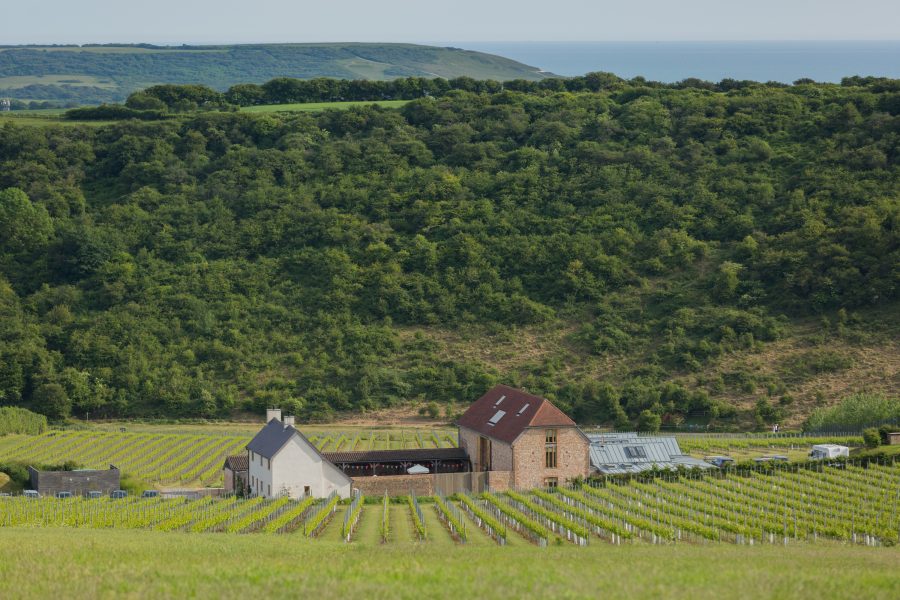 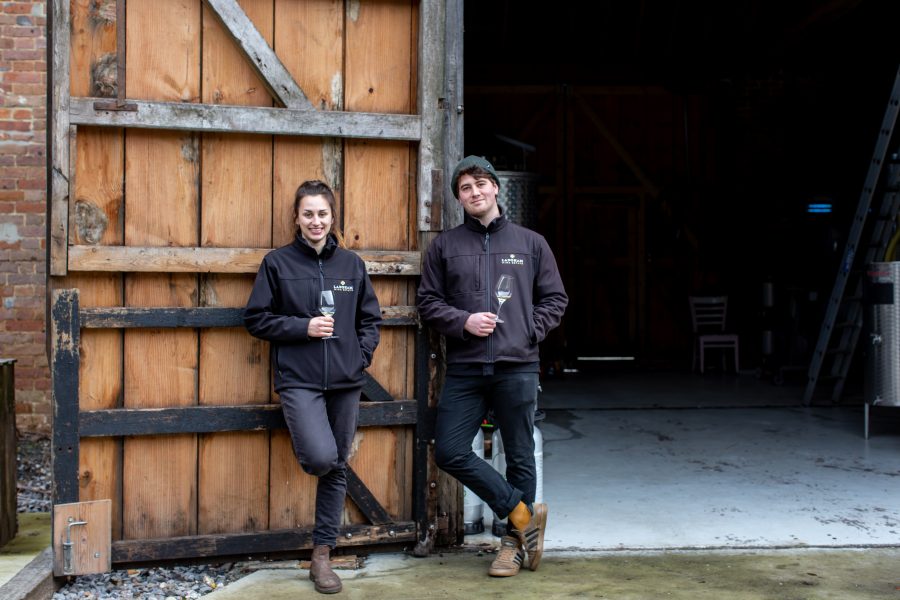 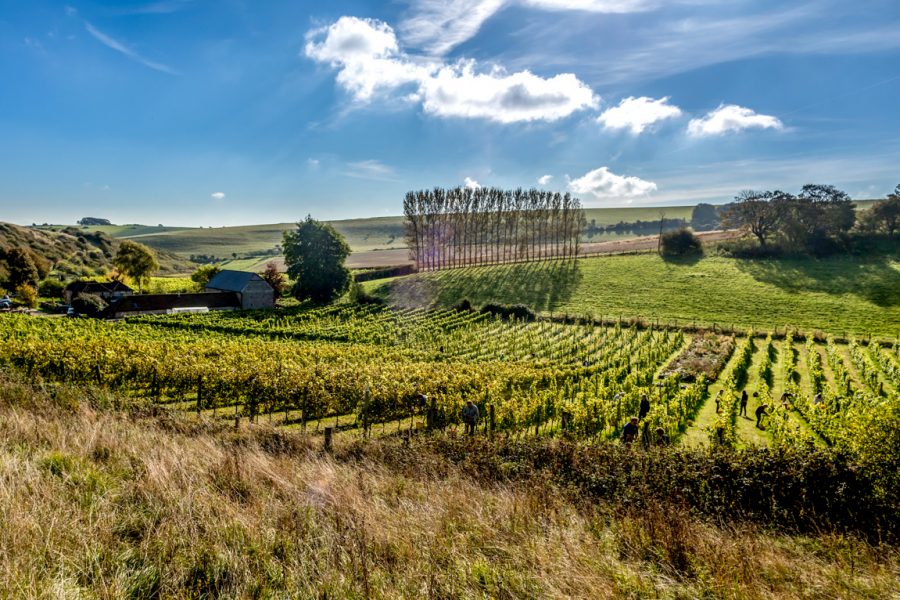 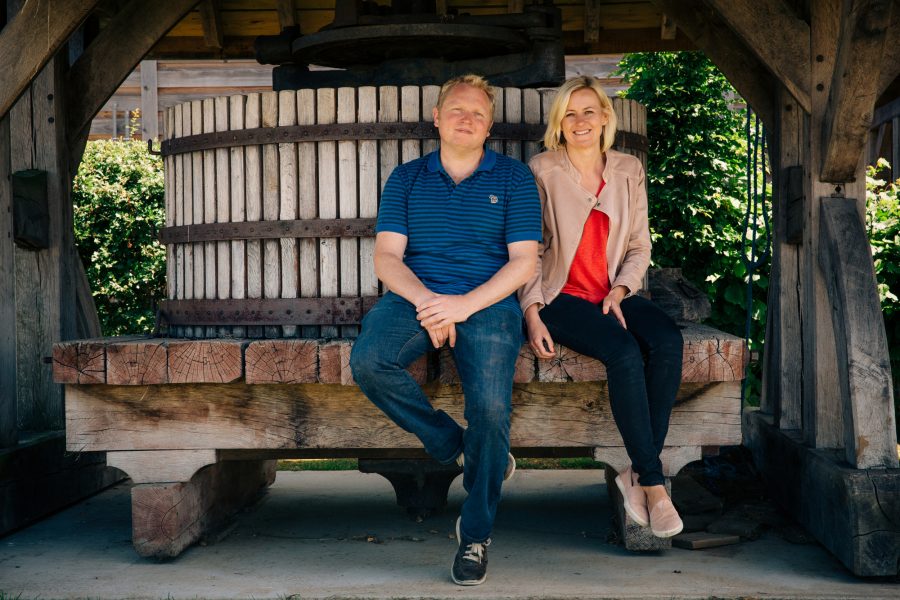 In January 2019, each morning before heading off to judge the Tasmania Wine Competition, I found myself sitting over an invigorating coffee with one, Huon Hooke, at Vilicia Coffee in Hobart’s Murray Street.

I had known Huon ever since he’d introduced me to Tetsuya’s soon after it opened in Rozelle in Sydney in 1989 and I’d mentioned that I was writing a book on Champagne and the Sparkling wines of the World. I suspect that that may have had something to do with Huon’s motivation in getting me invited to join the judging panel in Tasmania. As we chatted each morning, the subject of my writing sparkling wine reviews for The Real Review came up. Would I be interested? Would I? Absolutely.

Nyetimber is The Real Review Winery of the Year Great Britain 2021.

On the night of the awards ceremony, we judges were all invited to say something. I had been impressed by the quality of the sparkling wines coming out of Australia, most notably from Tasmania and I had taken on board that some were calling their industry Australia’s little Champagne.

At Effervescence, the Tasmanian sparkling wine show, critic Tyson Stelzer had argued that Tasmania is arguably the greatest region for sparkling wine anywhere in the world outside of Champagne itself. Could it be because I’m a Taurus that this was like a red rag to a British bull? So it was that when I got up to speak, I felt less like a bull, more like Daniel in the lion’s den when I told the assembled audience of Tasmanian winemakers that England was the up-and-coming new Champagne of the sparkling wine world.

I lived, not only to tell the tale, but in due course to be invited by The Real Review to contribute a number of reviews and articles throughout last year on English sparkling wine. Readers liked what they saw and read, and The Real Review decided to run the Top Wineries of Great Britain initiative alongside their highly successful, annually awarded Top Wineries of Australia, and New Zealand.

In an industry in which the yardstick has to be Champagne, whose story spans more than three centuries, English sparkling wine is as yet very much a fledgling industry, which only adopted the Champagne grapes the first time since Stuart and Sandy Moss decided to reject England’s Germanic grape varieties back in 1988 and plant chardonnay, pinot noir and meunier at Nyetimber instead. Nyetimber is our Winery of the Year Great Britain 2021.

There are some welcome surprises with some of the less-well-known names showing that they deserve to be better known.

Measured against the history, the traditions and the global brand image of Champagne, the English sparkling wine industry, although barely out of short pants, has made huge strides. The varied characteristics of the regions are becoming better known and the application of experience and expertise in the vineyard and cellar is bringing greater complexity and variety of style with each passing year.

So in the middle of this year, The Real Review invited England’s wineries to submit their wines for blind tasting for a chance to be one of the Top Wineries of Great Britain 2021. They didn’t have to be sparkling, although the vast majority were. In this endeavour, we were delighted to have the support of Julia Trustram Eve of WineGB, who helped us ensure a good representation of wineries. It’s fair to say that all the major producers accepted the gauntlet thrown down to them with relish.

The Real Review collated the scores I gave to all wine samples submitted and blind tasted, and came up with the list algorithmically. In the final analysis, many of those expected to do well have done so. At the same time, there are some welcome surprises with some of the less-well-known names showing that they deserve to be better known. Take a look at the list below:

Along with The Real Review, I look forward to the annual Top Wineries of Great Britain becoming a platform on which English wine will parade its exciting qualities over the coming years.