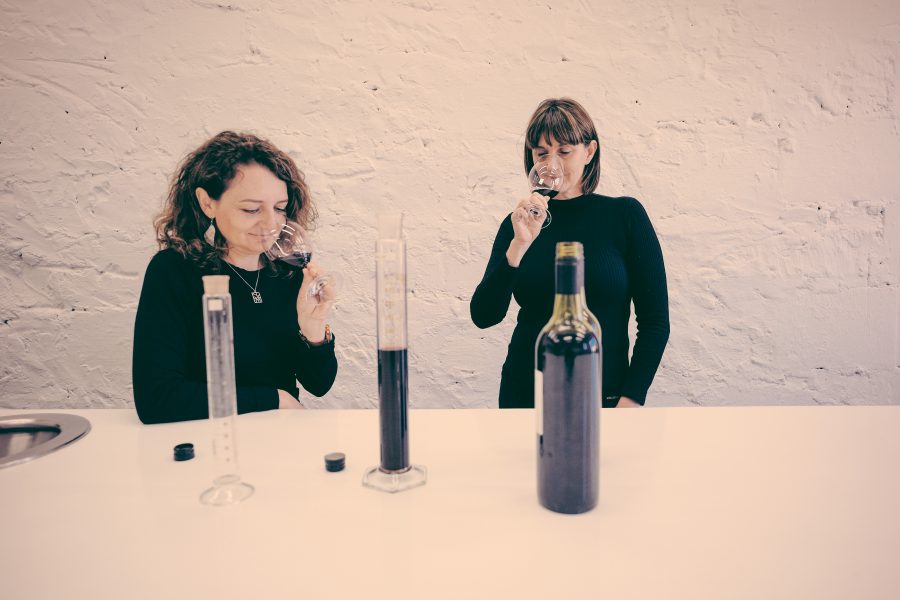 Since the 1990s, the first Wednesday in October is Wynnsday, the day when the new vintages of Wynns Coonawarra Estate wines are released to the world.

They include the flagship of the fleet, the limited release John Riddoch Cabernet Sauvignon and its partner Michael Shiraz, this year from the excellent 2018 harvest and both AUD $150.

The fleet’s aircraft carrier would have to be the famous Black Label Cabernet Sauvignon (2019 vintage, AUD $45), which is a sort of vinous mothership. It’s a big production number whose lineage goes back to 1954. It’s spawned many of the other Wynns reds since then.

The Wynns John Riddoch Cabernet Sauvignon 2018 is a simply magnificent wine that continues the stunning form of the line.

Submarines are very much in the news at present, and perhaps the subs of the fleet are the single-vineyard wines, which go undetected, below the radar, and sneak up to the surface every now and then to fire off a salvo. Only one of these wines is produced each year, and the vineyard source varies. This year it’s the Johnson’s Block, one of the core Wynns vineyards, planted in 1954, and the wine is a 2018 cabernet sauvignon (AUD $80).

The battleship is undoubtedly the Old Vines Shiraz (2019 vintage, AUD $45), which is the partner of the Black Label Cabernet, wearing the same livery and line-priced, but battling for recognition beside the more famous cabernet, which has fought many more campaigns. It battles against the strange idea that shiraz in Coonawarra is somehow subordinate to cabernet. History tells us otherwise.

Finally, gliding along, one on each side of the main flotilla, are the V&A Lane wines, a shiraz and a cabernet shiraz, both 2019 and AUD $60. They are the destroyers. Fast and manoeuvrable, they dart about, doing some real work. These wines are outliers, produced exclusively from vineyards along V&A Lane, and crafted in a slightly lighter style, usually with lower alcohol strength than the norm. But no less beautiful.

A simply magnificent wine that continues the stunning form of the line, fittingly named after the ‘father’ of the Coonawarra wine region. Riveting intensity; decadently rich and fleshy. (AUD $150)

The leafy aromas that once typified this wine are seldom smelled these days, and this wine’s feature is its very ripe fruit character. A cracking Black Label and, as always, a bargain. (AUD $45)