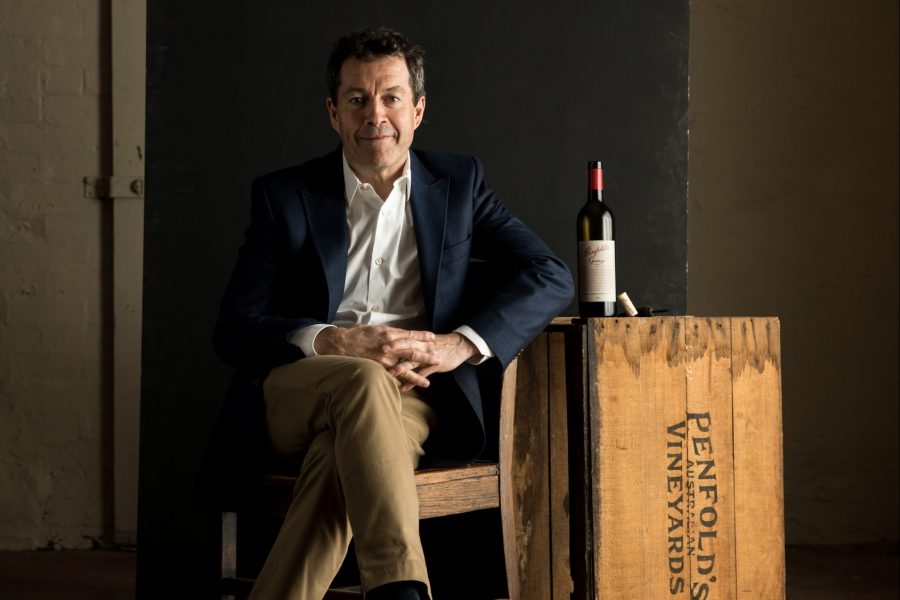 Penfolds chief winemaker Peter Gago has received one of the biggest honours of his many-splendoured career: he was inducted into Decanter magazine’s Hall of Fame today.

The Hall of Fame is an annual award, formerly known in less-correct times as Decanter Man of the Year. Gago is the fourth Australian to be named, following Max Schubert (1988), Len Evans (1997) and Brian Croser (2004). For Penfolds to have two chief winemakers included in this august body of wine people is unique: no other wine company has had two people honoured this way.

Gago has been Penfolds chief winemaker for 19 years and during his tenure, the company has risen to a new level.

Decanter Man of the Year was initiated in 1984, and Schubert, the creator of Penfolds Grange shiraz, was the fifth awardee.

Gago has been Penfolds chief winemaker for 19 years and during his tenure, the company, which is owned by Treasury Wine Estates, has risen to a new level. Whatever you think of the extravagantly priced and presented collectors’ offerings such as the 12 ampoules of 2004 Block 42 Cabernet Sauvignon at AUD $168,000 each, the top Penfolds wines are now in the luxury-wine league. As well, an array of new wines has been created by the Gago-led team of eight winemakers, who uphold the spirit of experimentation begun by Max Schubert in the early 1950s.

The timing of the award is serendipitous as this year Penfolds celebrates the 70th anniversary of Schubert’s prize creation, Grange.

Gago himself seems to have been purpose-built for the job of de facto global ambassador for Penfolds. He started his working life as a secondary school maths and science teacher, and anyone who has seen him deliver a presentation would believe his public speaking skills were honed during his eight years in the classroom. But behind the slick exterior, Gago is a highly trained and experienced winemaker who is fully involved in the winemaking process. As the tireless globetrotting public face of Penfolds, he is a human dynamo.

It’s been my privilege to be commissioned by Decanter to write the magazine’s profiles of the last three Australian winners of this award, and the full-length version of my Peter Gago profile is accessible at the Decanter website from today.