There is such a thing as quality 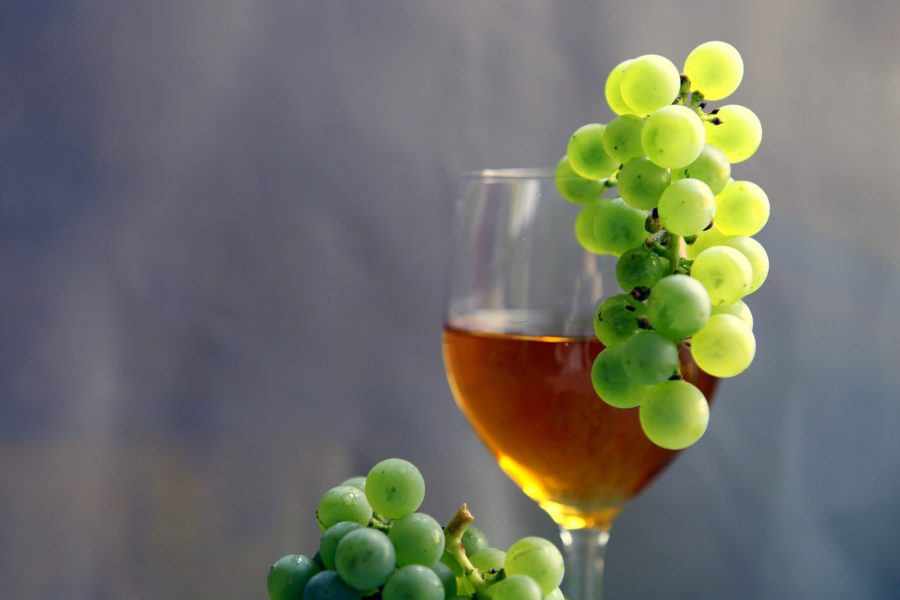 I’ve developed a liking for kombucha, in spite of myself.

It tastes a bit like a failed natural wine. Murky and cloudy in the glass, funky, fizzing and vaguely volatile to smell, tart and wild to taste with a sauerkraut kind of crunch. But, very refreshing and—strangely—energising. It’s a real pick-me-up after a sweaty summer afternoon in the garden.

Until someone writes the book on kombucha quality, it’s probably just a personal matter of which one you prefer. Much like natural wine.

So, being the self-questioning type, I ask myself: if I like this stuff, why don’t I like skanky failed ‘natural’ wines?

(I exclude good-quality, well-made natural wines from this.)

There are those who have critters in their long locks and Costa-like beards who maintain that anything that results from the alcoholic fermentation of grapes is wine. Well, wine of sorts, perhaps, but not necessarily good wine.

I often buy the Remedy brand from the local supermarket, and no doubt there are kombucha snobs out there who’ll sneer and say that’s a crap kombucha—must be because it’s sold in supermarkets.

Well, I like it, especially the peach flavoured version. And it’s certified organic and it’s raw, vegan, unpasteurised and has no added sugar.

Back to my theme. Despite what the new-wave vignerons think, they who have thrown the rule-book out the window and with it centuries of progress in refining and polishing the art and science of winemaking, there is such a thing as quality. There are wine schools everywhere teaching it.

Who decides what is quality in kombucha, I wonder? We have competitions for just about everything, so a kombucha show must be just around the corner. Watching the judges argue over which exhibit should win the trophy would be fun to watch. Perhaps The Real Review should start reviewing kombucha.

Until someone writes the book on kombucha quality, it’s probably just a personal matter of which one you prefer. Much like natural wine.

If there’s a positive to come out of lockdown—and I write during Sydney’s 11th consecutive week—it’s that we no longer get letters from readers complaining about restaurants where they couldn’t find anything decent to drink.

These words are from Jay Rayner, restaurant reviewer for The Guardian, describing a restaurant wine menu:

“… a shortlist of low-intervention wines that could do with a little more intervention”.