Wind of change in the Canberra District 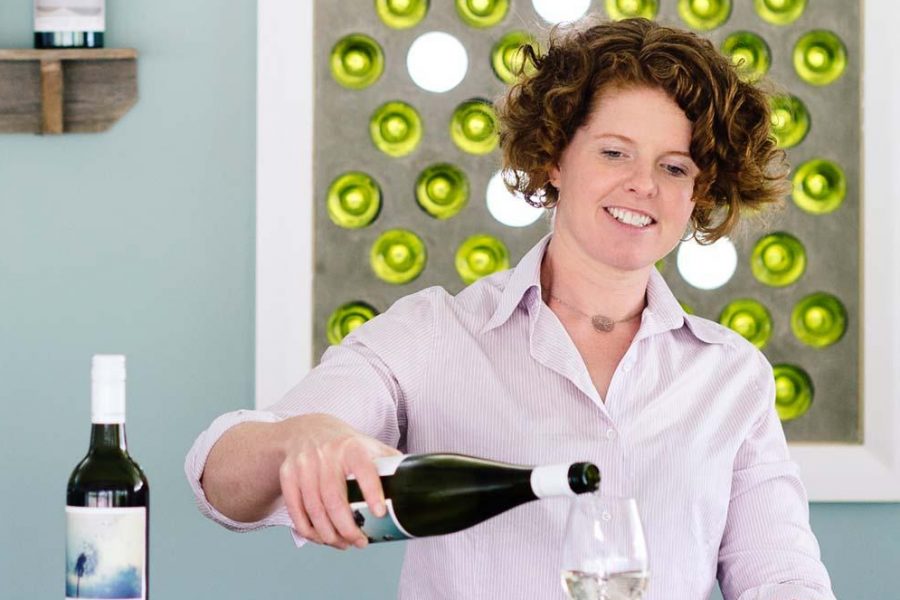 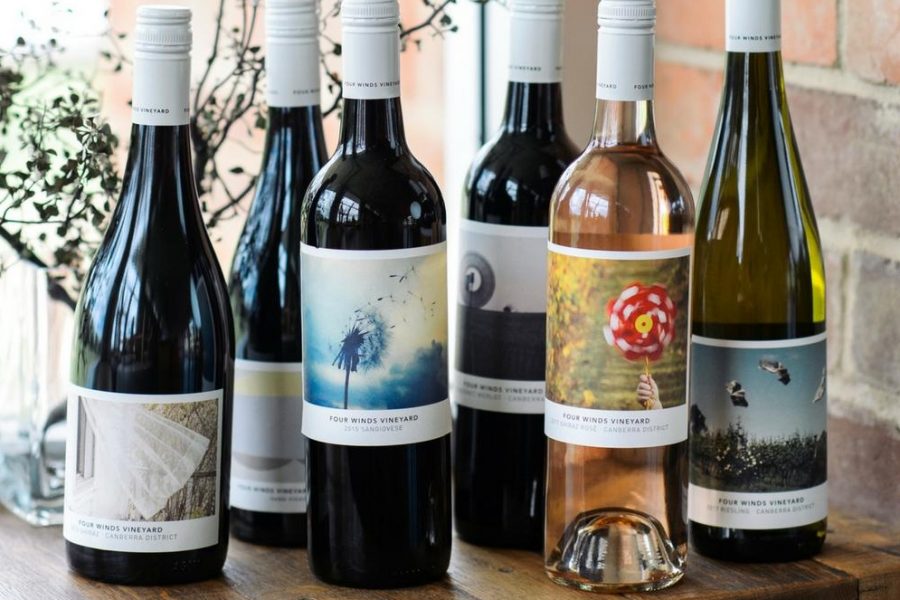 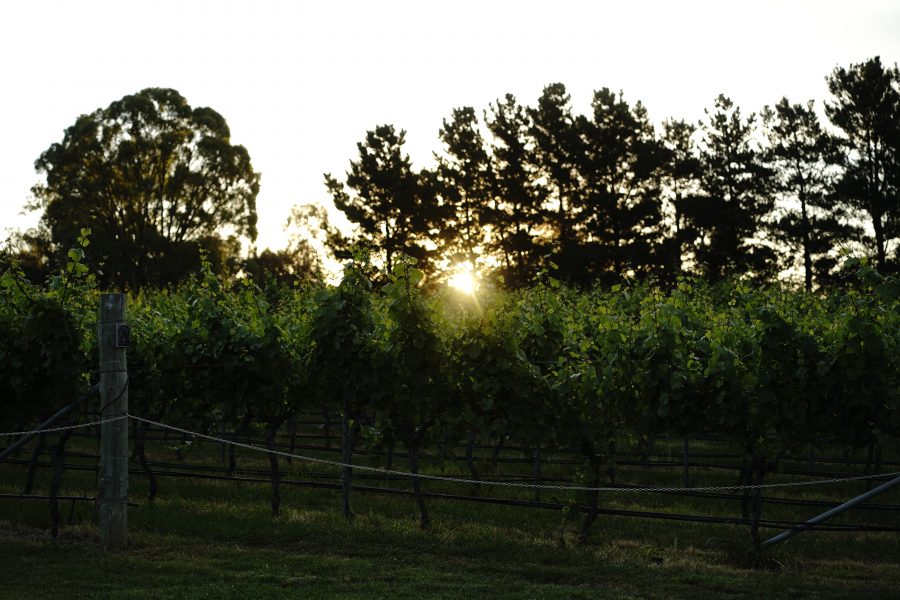 Sunlight through the vines at Four Winds. Canberra Wines CDWIA

Like most Canberra District wineries, Four Winds Vineyard’s 2020 season was a write-off because of smoke taint from the bushfires in December-January 2019-20.

The fires were a long way from the vineyards – 80km from Four Winds, according to CEO Sarah Collingwood – but enough smoke drifted over them to ruin the grapes.

“It’s the only time in 20 years that we’ve lost the entire crop,” she says. “We had hoped the fires were far enough away but the test results were conclusive.”

In order to salvage something from the year’s work – and the season had been excellent until the fires – Four Winds harvested a few tonnes of riesling from which they made a riesling gin, with the help of The Canberra Distillery. It sells at the cellar door for AUD $85 a bottle.

“It’s good to have something good to talk about from the 2020 vintage,” says Sarah.

Then in 2021, there was a double-whammy: rain at harvest which caused a lot of damage in the region, mostly to later-ripening red grapes.

“In 2021 we’d harvested the whites and the rosé fruit, then rain and cooler weather came and there were problems with the red grapes. We have made some red wines, though, and we also brought some mataro and vermentino from South Australia.”

There’s an element of Murphy’s Law here. In 2019, Four Winds bought the Kyeema vineyard from long-time local winemaker Andrew McEwin. Like Four Winds, it’s in the Murrumbateman district. This gave access to mature-vine fruit that augmented their own vineyard: tempranillo, chardonnay and viognier as well as an old Penfolds clone of shiraz and reserve-quality merlot.

The first Kyeema wines were released from the 2019 harvest, then came the 2020 wipe-out. Amid all of this, last year they took on a full-time winemaker, Campbell Meeks, who had previously spent 10 years at Charles Sturt University Winery.

“He comes with a strong science and experimentation background,” Sarah enthuses.

The Kyeema purchase was also smart from the winemaking capacity viewpoint. It has a larger winery with temperature control and a barrel store, enabling Four Winds to expand.

Currently, as I spoke to Sarah for this story, the cellar door was closed and staff were working remotely. During the 2020 lockdown, they had continued operating with takeaway wine and pizza, but not this time around.

Four Winds Vineyard is one of the newer excitements in the Canberra District and Sarah Collingwood is its public face. Her husband John manages the vineyards and is part-way through his winemaking degree course at CSU.

The fruit quality is high, so high that leading Hunter Valley winery Brokenwood bought some of its riesling and shiraz grapes up to the 2019 vintage. Riesling is the specialty, to the extent that Four Winds even make that rare thing, a sparkling riesling. There’s a great purity in Canberra District riesling, and several wineries make stunning wines with impressive regularity.

Four Winds Vineyard was originally planted in 1998 especially to supply BRL Hardy (since absorbed into Accolade Wines), by Sarah’s parents, Graeme and Suzanne Lunney. Hardy’s briefly had a winery in the northern suburbs of Canberra, but closed it in 2006, prompting Four Winds to use more of its grapes for its own wines.

Riesling is the specialty, to the extent that Four Winds even make that rare thing, a sparkling riesling.

Sarah, John and her family built a winery and cellar door with a pizza oven and an outdoor terrace. Sarah soon distinguished herself: she was part of the wine industry’s Future Leaders program in 2017 and named as the Women In Wine winery owner/operator of the year, also in 2017.

The Four Winds labels are out there. Love-‘em-or-hate-‘em, there’s no denying they’re original. Each wine has a different wind theme: umbrellas blown inside out, washing flapping on the line. They impressed the judges of an international label competition a few years back, winning first prize.

The name comes from The Arabian Nights. The vineyard land was once the home of a miner who lived with his wife in a slab hut. Her name was Scheherazade, after the story-telling character in The Arabian Nights. This Scheherazade’s favourite story was the one describing a magic carpet borne on the four winds of good fortune. She named the farm Four Winds in the hope that it would bring good fortune.

With any luck, that good fortune will return from here on.