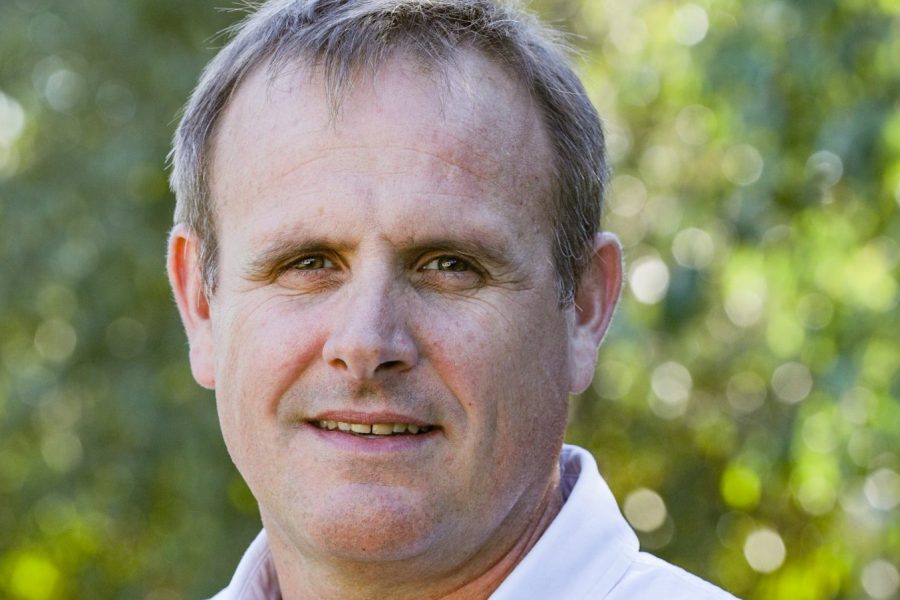 The Institute of Masters of Wine has just announced the names of three new MW’s, one of whom is our very own Michael Henley.

Working in the local bottle store to help fund his university lifestyle opened a door into the world of wine that Mike happily walked through. He holds a BSc in zoology as well as diplomas from WSET and in viticulture and oenology.

The MWs have proved their understanding of all aspects of wine by passing the Master of Wine exam, recognised worldwide for its rigour and high standards.

Mike spent the first years of his career travelling and working vintages in South Africa, California, Marlborough, Oregon, Barossa Valley and Spain. Settling down in London and working at Christie’s Auction House exposed him to fine and rare wines.

Based in the sunny Hawke’s Bay region of New Zealand, Mike struggles to keep control over his two teenage daughters, two cats and two dogs. In his spare time, body willing, he enjoys playing golf, tennis and cricket. He is a director of New Zealand Winegrowers, Hawkes Bay Winegrowers and Hawkes Bay Tourism.

The MWs have proved their understanding of all aspects of wine by passing the Master of Wine exam, recognised worldwide for its rigour and high standards.

The MW exam consists of three parts: the theory and practical exams taken at the end of stage two and the research paper (RP)submitted at the end of stage three. The RP is an in-depth study on a wine-related topic from any area of the sciences, arts, humanities, or social sciences. Only when an individual passes the third RP stage of the MW exam do they become a Master of Wine.

In addition to passing the exam, and before new members have the right to use the title Master of Wine or initials MW, they must sign the IMW’s code of conduct. By signing the code of conduct, MWs agree to act with honesty, integrity and use every opportunity to share their understanding of wine with others.

The stage two theory and practical exams were cancelled in 2020 and postponed earlier this year. They will now take place in seven venues across the globe from 31 August to 3 September 2021. Candidates who pass this part of the MW exam will move to the final RP stage later in the year.

By my count, New Zealand has the highest number of MW’s per capita.

One thought on “New Zealand’s new Master of Wine”