Introduction to the Canberra District 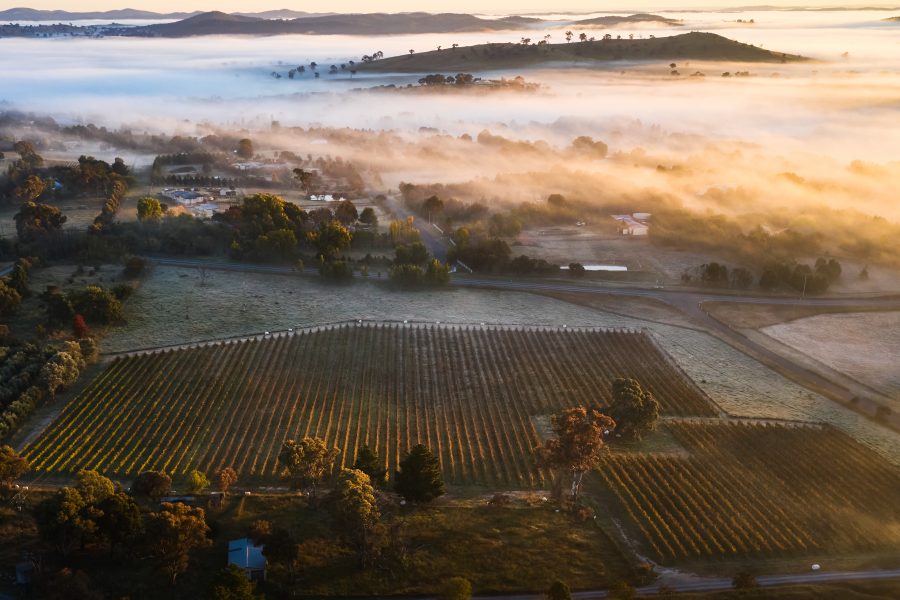 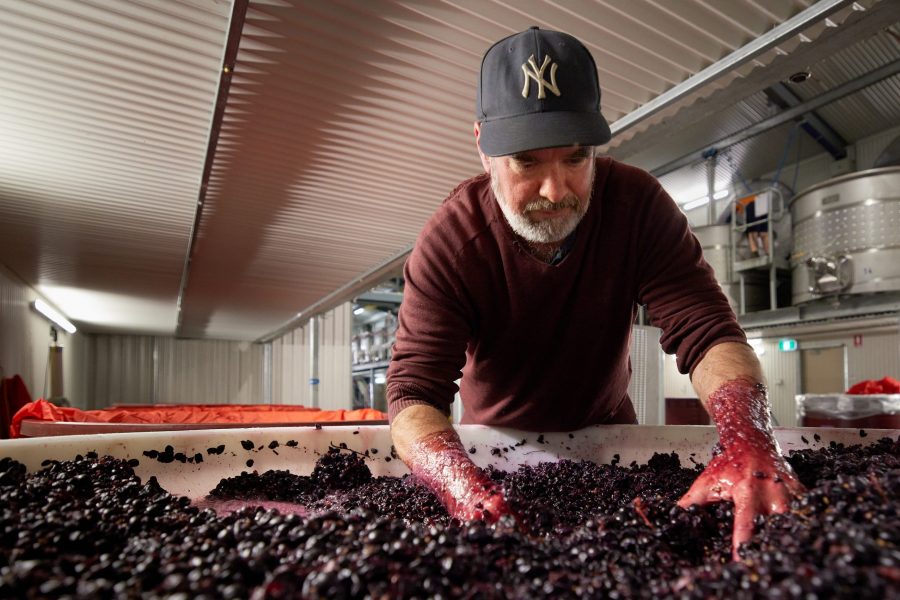 Tim Kirk hand-plunging in the winery at Clonakilla. Clonakilla Wines 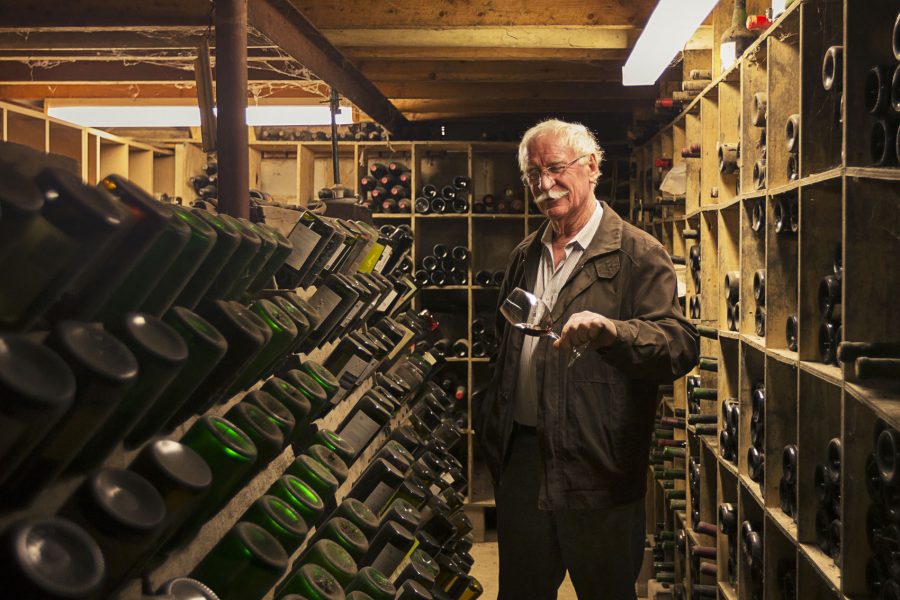 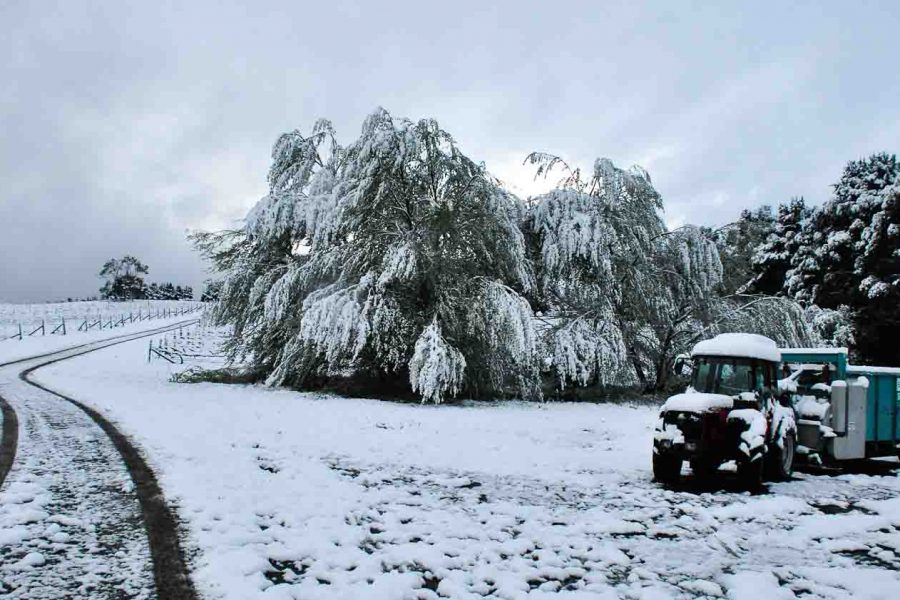 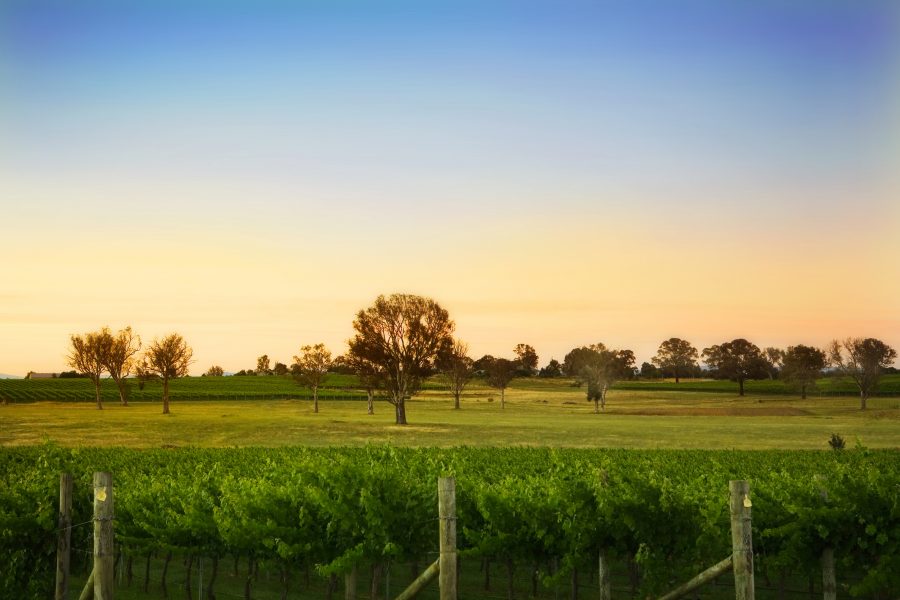 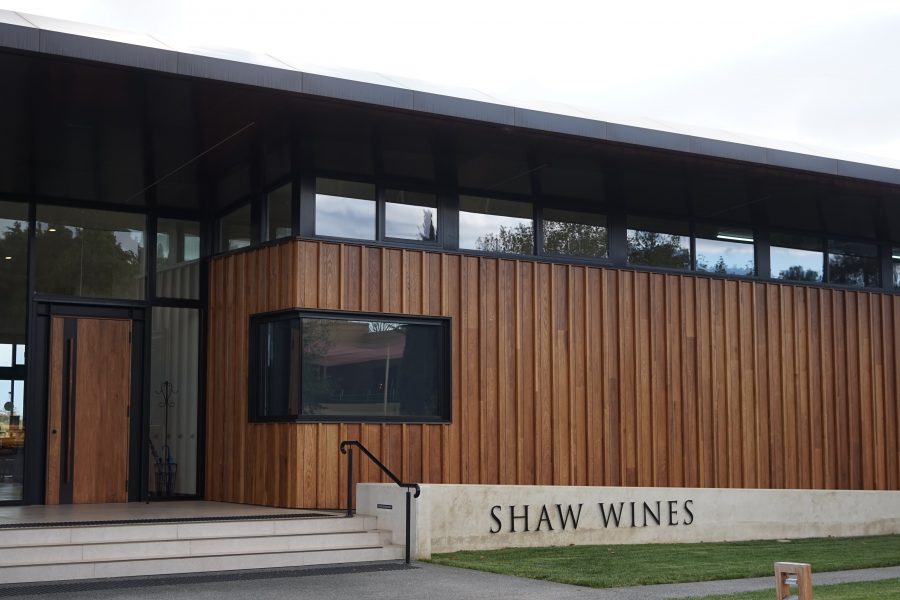 If ever a wine region punched above its weight, it’s the Canberra District. With less than 500 hectares of vines*, it has 34 wine producers and a tiny but disproportionately important share of the national wine production. There is very little cheap or low-grade Canberra District wine.

Shiraz has emerged as the region’s most famous wine, thanks in no small part to Clonakilla.

The region is quite young, its present incarnation dating from the early 1970s when Dr Edgar Riek planted Lake George Vineyard followed by other scientific types including Dr John Kirk at Clonakilla. It’s a small, roughly triangular region, measuring about 60km on each side. Apart from Canberra itself, the main centres are Murrumbateman, Bungendore, Gundaroo and Yass. There are only a handful of vineyards within the Australian Capital Territory, the best known being Mount Majura Vineyard, and this is why the region’s name is not ACT or Canberra but Canberra District.

When you drive to the region from Sydney, you probably don’t realise how high it is, but the altitude of the vineyards ranges from 500 to 900 metres. Murrumbateman, the epicentre of vine-growing, is 572 metres. Altitude, plus distance from the ocean (150km) gives the region its cool grape-growing climate, with cold winters and warm, sunny, dry summers. Yass, being at the lower altitude and most inland edge, is warmest, while the higher altitude and more easterly Bungendore is coolest. The strongly continental climate may help explain why riesling, shiraz and, more recently, tempranillo excel there. Because the summers are normally dry, some irrigation is normal.

Cabernet sauvignon once seemed too marginal for this climate, but, with the global warming trend, it now makes some excellent full-bodied reds, whether blended with other Bordeaux varieties or not. Riesling is arguably the region’s star, making superb wines in the traditional Australian dry, ripe-fruit style at Helm and Clonakilla, through to more Germanic styles at the colder Lark Hill vineyard.

Shiraz has emerged as the region’s most famous wine, thanks in no small part to Clonakilla, whose elegant and spicy shiraz viognier blend is a benchmark not only for the region but also the nation. Clonakilla and its proprietor Tim Kirk have been key in Australia’s awakening to the joys of a lighter, more elegant style of shiraz that has more kinship with the Northern Rhône than the Barossa.

Oddly, pinot noir has not shone as we might expect, and several winemakers look to Tumbarumba for their pinot noir and often chardonnay grapes. Lerida Estate is an exception: the Lake George site has been propitious for pinot noir since Edgar Riek’s time. Chardonnay likewise has not been the stunning success we might have imagined. Alex McKay sources the grapes for his superb Collector Wines chardonnays from Tumbarumba. About two-thirds of the vines in the Canberra District are red.

Canberra is very near the vineyards and has a wealth of fine eateries and lodgings, while wineries themselves have some good food also.

While the Lake George Escarpment is the birthplace of Canberra District wine, Murrumbateman has taken over with the majority of vines. The Lake George escarpment is a narrow strip of land sandwiched between the Federal Highway which links Canberra and Sydney, and the Cullerin Range of forested hills. This is where Edgar Riek, the founding father of Canberra wine, established Lake George Vineyard in 1971 followed next door by Westering in 1973. Lerida Estate is there today.

Visiting the wineries is a rewarding experience in non-pandemic times. Canberra is very near the vineyards and has a wealth of fine eateries and lodgings, while wineries themselves have some good food also.

Shaw Wines and Lark Hill both have restaurants and there are good food outlets in some other wineries and wine country villages. Collector Wines has its cellar door in the village of Collector just off the Federal Highway near Lake George, where you can find good cafés and visit the infamous Bushranger’s Hotel. A major new addition to the region’s tourist amenity is the 50-room Abode Hotel at Murrumbateman.