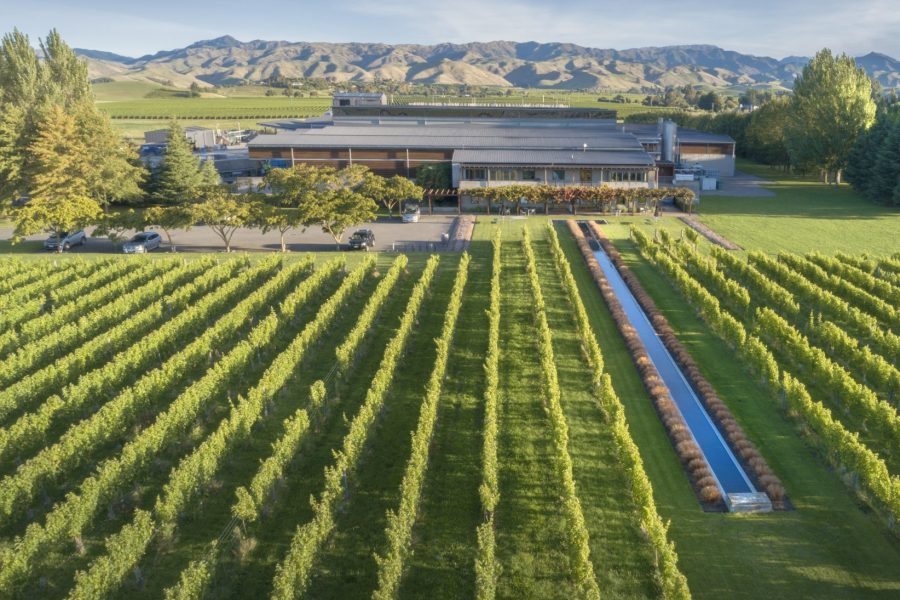 Indevin, a Marlborough-based New Zealand-owned wine company, has conditionally purchased 100% of the shares in Villa Maria Estate. Settlement is expected to take place on 31 August 2021.

“The purchase of Villa Maria is a good fit for both companies. It gives both companies exposure in areas where we may be lacking.” – Greg Tomlinson, Indevin chairman

Indevin started in 2003 when Duncan McFarlane built a contract winemaking facility in Marlborough. In its first year of operation, it processed 3,200 tonnes of grapes and established its first vineyard on 90 hectares (ha) of land in the Awatere Valley.

By 2006, production had more than doubled to 7,000 tonnes. The Tomlinson Group became a major shareholder. A year later they established an export wine supply business. In 2008, they built a 4,000-tonne winery in Hawke’s Bay.

Two years later Indevin joined forces with Lion to buy Pernod Ricard NZ’s wine assets, which included extensive vineyard holdings in Gisborne and Hawke’s Bay, wineries in Gisborne and twelve iconic New Zealand wine brands. Overnight they had doubled the size of their business. By 2014, they were crushing over 50,000 tonnes of grapes annually.

Indevin made its biggest acquisition to date when they purchased 600 hectares of vineyard land in Marlborough plus a further 900 unplanted hectares.

By my estimate, Indevin was the country’s largest wine producer even before they agreed to purchase Villa Maria.

I spoke with Greg Tomlinson, chairman of Indevin.

By my count, you will have six wineries. Do you plan to rationalise wine production facilities and staff?

“Logically we need all the production facilities and all of the existing staff to make and market our wine. I am keen to invest in the Villa Maria brand and exploit its full potential. There may be changes in time, we may possibly need more winery capacity and more people.

“I’m looking to achieve a stronger discipline in the New Zealand wine industry by holding and building value for the industry, vineyards, growers and people. That will benefit all participants.”

Goodman Property Trust has entered into a conditional agreement to buy 34 hectares of land next to the Villa Maria winery for NZD $75 million. Villa Maria will retain its head office, winery, restaurant and bottling operations on its remaining 10ha site.

Indevin by the numbers

Villa Maria by the numbers