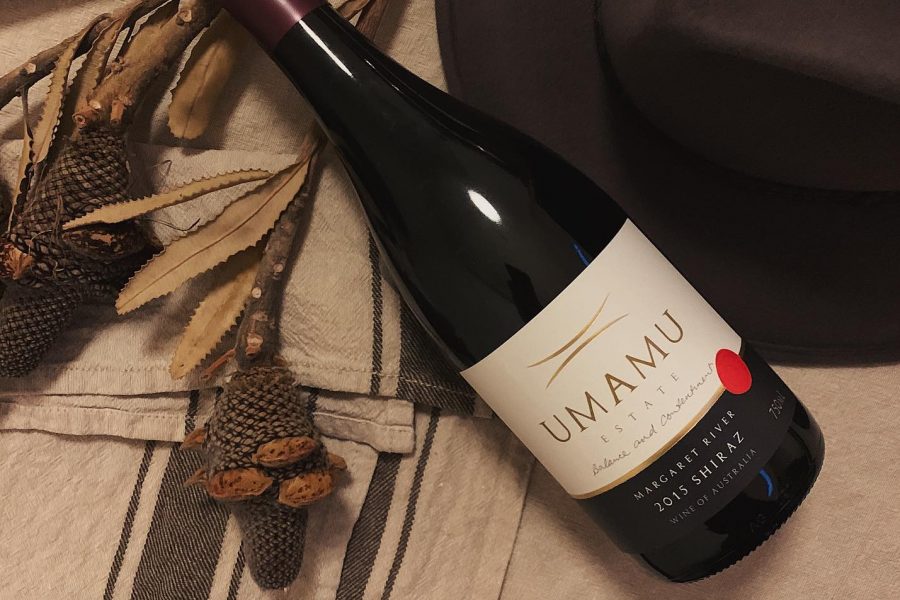 Much wine is released to the market too young these days. This is probably prompted by the need for cash flow in a highly competitive marketplace, and like the proverbial curate’s egg, there are both good and bad sides to this.

The cost of carrying a large inventory is onerous, especially for a small winery: it’s much more practical to turn bottles into cash ASAP.

“Our philosophy has always been to give our wine time to develop age in the bottle before release, a rarity in today’s online wine market.” UMAMU Estate

On the plus side, it’s meant winemakers have become very skilled at producing wines that are enjoyable when very young, even cabernet sauvignon and ‘big boy’ shiraz. These are often released before their second birthday.

One small, family wine company notable for its policy of maturing wines before release is UMAMU Estate of Margaret River. Not only reds: even the sauvignon blanc semillon gets a couple of years in the cellar before sale. I can’t think of anyone else in the region doing this. I tasted the 2013 Sauvignon Blanc in 2019 when it was six years of age. Quixotic!

The proprietor is Charmaine Saw, whose parents fell in love with Margaret River in the early 1980s. They bought a vineyard and enlisted distinguished local contract winemaker Bruce Dukes to make the wines at Naturaliste Vintners, and from all appearances they’ve been very successful. The wines are good. The decision to release wines late is evidently a deliberate strategy—not a result of dawdling sales, which could be one interpretation.

They do things differently at UMAMU Estate. Each bottle carries the mantra ‘balance and contentment’ and there’s a definite Zen feel to the website, including a picture of a little stack of river stones symbolising balance.

“Our philosophy has always been to give our wine time to develop age in the bottle before release, a rarity in today’s online wine market.