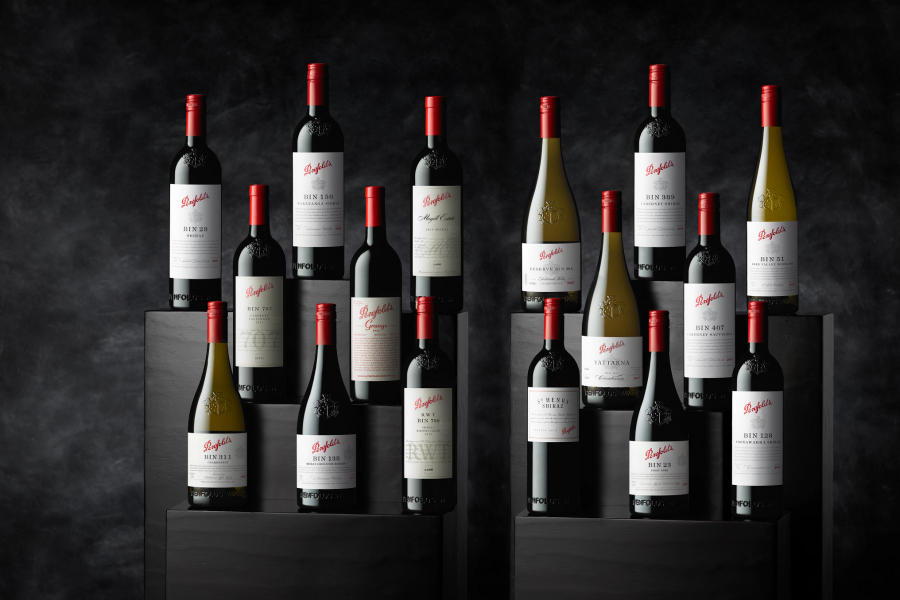 The 2021 Penfolds Collection wines will be available in the shops from August 1st. (Photo: Penfolds Wines)

I have seldom found a new-release Grange so approachable as the newly launched 2017. Grange at this tender age, of less than four-and-a-half years, is often very firm and tannic, and (admittedly, in the more distant past) oaky.

I found the 2017 Grange to be a wine I could already enjoy drinking: something I can’t recall ever writing about a new Grange. It’s beautifully balanced, and the tannins are so supple and silky, so beautifully crafted, with no suggestion of astringency.

I found the 2017 Grange to be a wine I could already enjoy drinking: something I can’t recall ever writing about a new Grange.

There is no connection, I’m sure, but the 2017 is only the seventh Grange to be 100% shiraz. Usually, there’s a few per cent of cabernet sauvignon. As well, the list of its grape sources is unusually short – just two regions, the Barossa Valley and McLaren Vale. The 2015 and 2016, for example, both drew on Barossa Valley, McLaren Vale, Clare Valley and the Magill Estate.

Or perhaps there is a link. I often find the more concentrated Clare Valley reds tend to be more astringent than Barossa or McLaren Vale, when young.

Reflecting on past Penfolds Collection releases, I see that I’ve rated the 2017 Grange higher than both the 2015 and 2016 when they were released, which may raise a few eyebrows, but the ratings express my pleasure when tasting the wines at the time: they’re not a prediction of the future. The great Len Evans always stressed the importance of judging the wine in the glass: don’t indulge in crystal ball gazing, he’d say.

The 2015 and 2016 are both highly fancied years, and may well outshine the 2017 in the distant future. In that case, assuming I see the wines again in several years’ time, I reserve the right to re-score them. Nothing is set in stone.

My tasting of the 16 wines that comprise the 2021 Penfolds Collection was done at the Kingsford Homestead in the Barossa in mid-June. I asked chief winemaker Peter Gago if any of the wines had been decanted and ‘breathed’, but no: they had all been poured fresh from the bottle. Max Schubert would probably not have approved! He was a stickler for decanting and aeration. Especially for Grange. But those were different wines and different times. I guess the point is, the 2017 Grange had not been ‘breathed’: it was a lovely drink straight out of the bottle. Impressive!

Grange remains AUD $950 a bottle. Indeed, the prices of all 16 wines in the 2021 Penfolds Collection are unchanged from last year’s crop. 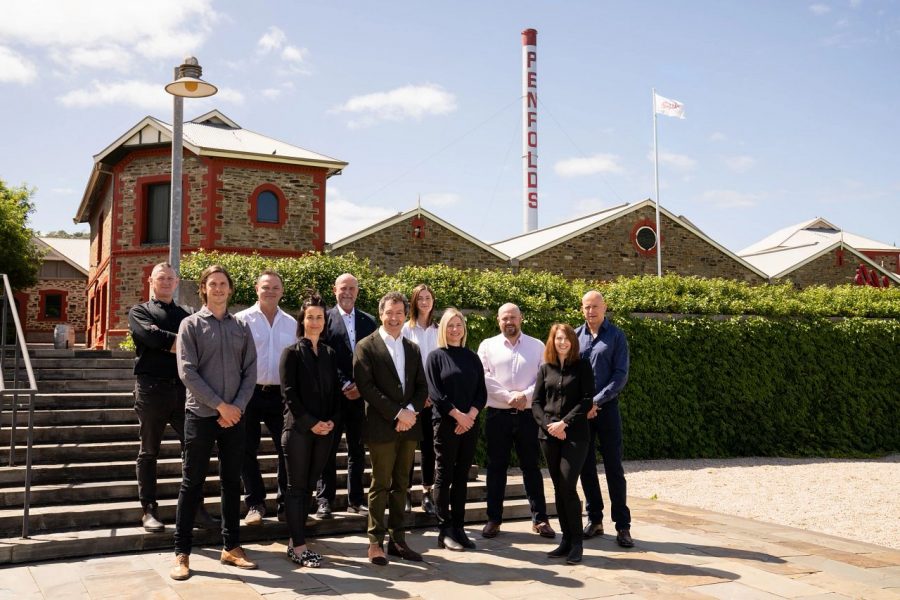 Bin 128 Coonawarra Shiraz 2019 continues the stellar run of this wine in recent years. It seems to have more stuffing, more nuance, more power and penetration. For the last four years it has been priced above Bin 28, and what’s in the bottle justifies this re-positioning.

Bin 389 Cabernet Shiraz 2019 is very much in the 389 groove, a classic style with wonderful gravitas and supremely ageworthy.

RWT Barossa Shiraz 2019 is a profound, exotic, almost decadent shiraz that seems to pack more into the bottle than even the most impressive of the Barossa’s many other benchmark shirazes. And Bin 707 Cabernet 2019 takes richness and super-ripeness to extremes, almost too much of a good thing.

And I haven’t even mentioned the chardonnays, riesling and pinot noir, which were right up to the usual high standard. In other words, it’s an impressive field, at least as good as expected, and no real disappointments, although Bin 407 Cabernet was for me the least impressive wine and lowest value for money.

2021 marks seventy years since the first Grange was made by Max Schubert AM: the 1951 experimental Grange. What a great milestone to celebrate!

*The 2021 Penfolds Collection wines will be available in the shops from August 1.

**Disclosure: Huon’s travel and accommodation to South Australia were provided by Penfolds.