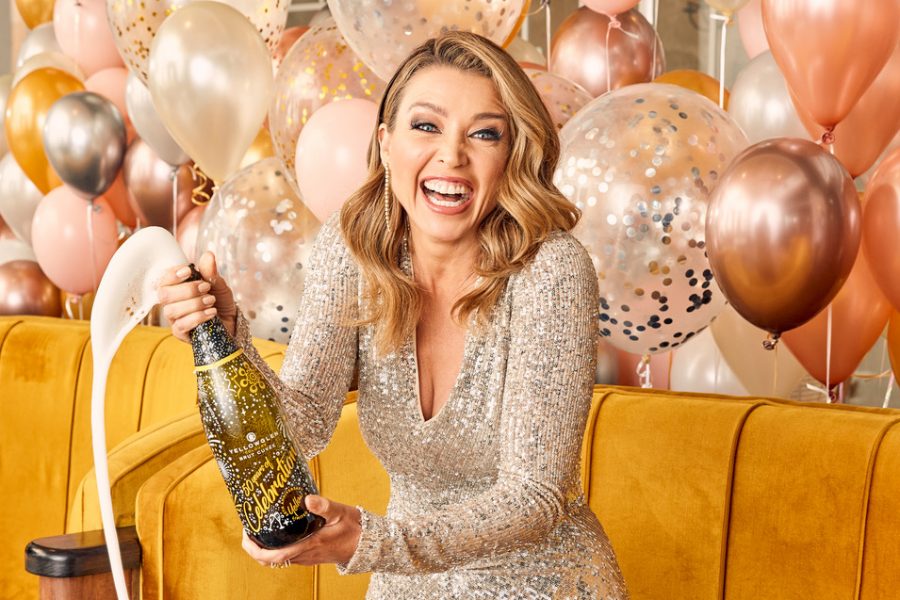 Humans often fib about their age, for whatever reason, but when they do, they usually understate the years—notwithstanding those under-age boys who signed up for war in 1914. Yellowglen is celebrating its 50th anniversary, although there is a bit of poetic licence in the number.

On the back of the celebratory bottles, we read:

“Yellowglen is Australia’s premier sparkling wine and we are proud to have been a part of countless joyful moments of celebration and spontaneous rallying of friends for fifty years.”

The anniversary bottles certainly look the part, lavishly decorated with bubbles and streamers and starbursts.

Also, founder Ian Home might have planted his first vines at the site of the former Yellowglen gold mine at Smythesdale, near Ballarat, in 1971 but the first Yellowglen sparkling wine wasn’t commercialised until 1982. I know because I was there. I worked the 1982 vintage at Yellowglen.

There were a few vintages of sparkling wine in storage, which had been made as experimental wines by Neill Robb (of Redbank winery, now Sally’s Paddock) but the first cases of fizz went out the door while I was there. These were made in tiny quantities and it wasn’t until much later that the volumes of Yellowglen fizz were ramped up by Mildara after it had purchased Yellowglen from Ian Home.

The press release is absolutely correct when it says Yellowglen founder Ian Home was:

“A savvy businessman with a kind spirit, a love for Champagne, a vision for innovation and a desire to create something truly Australian. It wasn’t expensive and exclusive imported French Champagne, yet it wasn’t cheap and nasty local sparkling. It was a brand new era of sparkling. And from this, Yellowglen was born.”

I don’t want to spoil the party, and no doubt Treasury Wine Estates, which owns the Yellowglen brand today, has paid 50-year-old pop icon Dannii Minogue a handsome fee to attach her face to the celebrations. By the way, Dannii really is 50. Hard to believe, but I checked her Wiki.

The anniversary bottles certainly look the part, lavishly decorated with bubbles and streamers and starbursts. There’s a white and a pink – both priced at AUD $12 – and the white is young and fruity, simple and slightly sweet, and no doubt fits its market to a T.