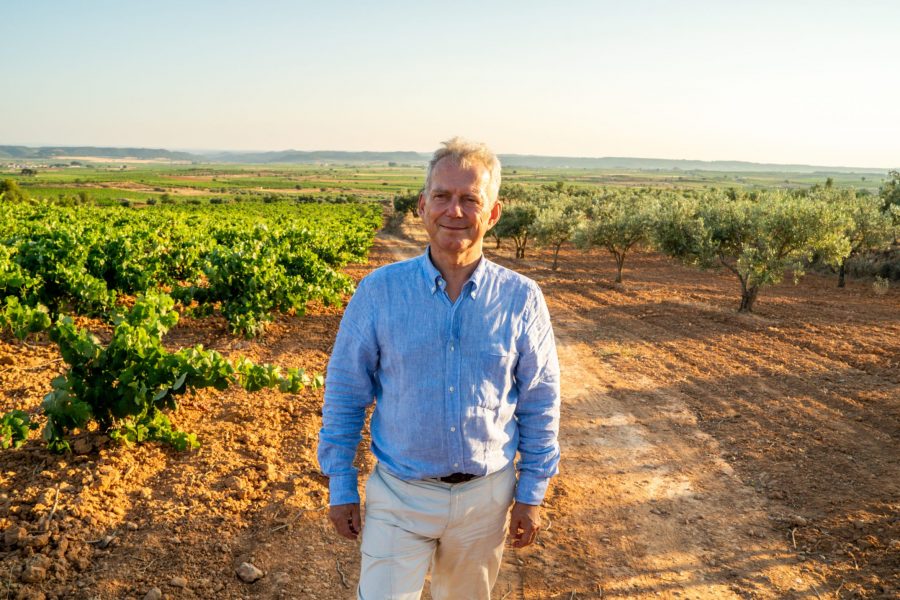 ALDI’s new organic El Toro Macho Spanish red is a wine that was always waiting to be made.

Organic viticulture is almost the norm in Utiel-Requena, a less-known Spanish wine region near Valencia. Its warm, dry climate means fungicide sprays are far less important than in wet and humid regions.

“Our intention is not to drag down the market, it’s to give great value for money. Imports used to be expensive. Not any more. We’ve opened the customers’ eyes to these wines.” – Jason Bowyer, ALDI

ALDI supermarkets have been retailing the regular El Toro Macho for several years now, a blend of tempranillo with the local red variety bobal. The wine first appeared in ALDIs Australian stores in 2013 priced at AUD $4.99. It was simply the best value imported red wine on the market, by a country mile. Not a great wine, for sure, but a helluva good buy at the price. Fans probably didn’t pause to wonder how a 750ml bottle of wine could be grown, vinified, filled into glass, labelled, sealed with a screwcap, and shipped to the other side of the world to sell at such a paltry price. They just delighted in guzzling it.

At the Sydney International Wine Competition in 2014, it won a blue-gold medal, the equivalent of a gold medal in other shows. Since then, the price has jumped to AUD $5.99, hardly likely to deter drinkers.

Last year, the 2019 vintage won a platinum medal at the Decanter World Wine Awards in London, the equivalent of a top gold, and a scarcely believable 97 points.

The story is a great one. The Utiel-Requena region has 35,000 hectares of vineyards and at the time French wine broker Benoit Calvet approached the region’s growers, more than 20 years ago, they were having difficulty selling their grapes and their wines were mostly sold in bulk, although the region’s DO – its appellation of origin status – is one of the oldest in Spain.

Benoit Calvet’s company BVC first went to the area looking for a ‘great but also unknown wine territory’ and began to realise its potential. They signed up growers and rented a local winery. Calvet, a Bordeaux trained winemaker and sixth-generation member of a famous Bordeaux negociant family, used his knowledge and experience to improve the winemaking, from vineyard to bottle.

“The area used to be mainly planted to bobal, now we make tempranillo bobal blends, and we are selling 10 million bottles from this region – but the market is potentially 20 million,” Calvet told me when we met in Sydney a few years ago.

The same wine sells in Europe as Toro Loco.

“There are 3,000 growers who deal with seven co-operative wineries. There is an almost unlimited resource,” he said.

The success of El Toro Macho/Toro Loco has been astounding.

Now, “Sixty per cent of the Utiel-Requena DO’s exports are sold by ALDI,” he said.

In other parts of the world, Calvet sells Toro Loco white, rosé, sparkling wines and reds. In Australia, ALDI limits its range to the red El Toro Macho, a Reserva and Organico. A dry white will be coming soon. 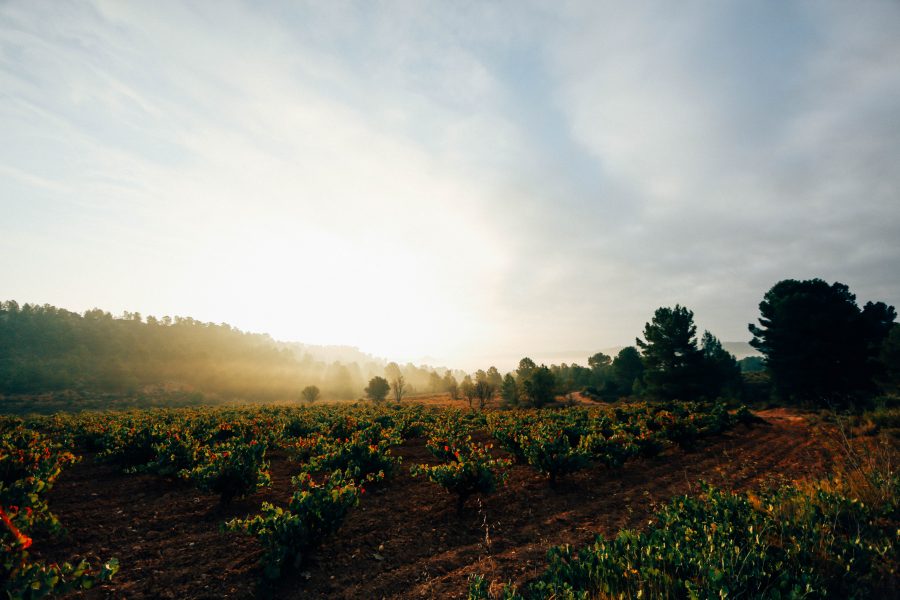 Calvet remarks that although Valencia is a hot part of Spain, the Utiel-Requena wine region is cooler than we might expect because of its high altitude, up to 900 metres. It’s dry, so:

“There is only one vine treatment needed per season. It also gives a big opportunity to avoid pesticides. The grapes are naturally close to organic in Utiel Requena.”

Hence, there is now an El Toro Macho Organico Superior. It’s 50% bobal, 40% tempranillo and 10% cabernet sauvignon, and is certified organic.

“My feeling is that we have the potential to reach 20,000 hectares of organic vineyards, two-thirds of the DO.”

Australia is an important market for El Toro Macho, and ALDI’s Australian wine buyer, Jason Bowyer, has an important input into the style and quality of the wines.

“Jason is tightly involved in every step of the process for every vintage, adjusting with me and our team the quality, to ensure that it always reaches the highest standard for its customer,” said Calvet.

“Our intention is not to drag down the market, it’s to give great value for money. Imports used to be expensive. Not any more. We’ve opened the customers’ eyes to these wines.”

And El Toro Macho Organico has arrived with impeccable timing.