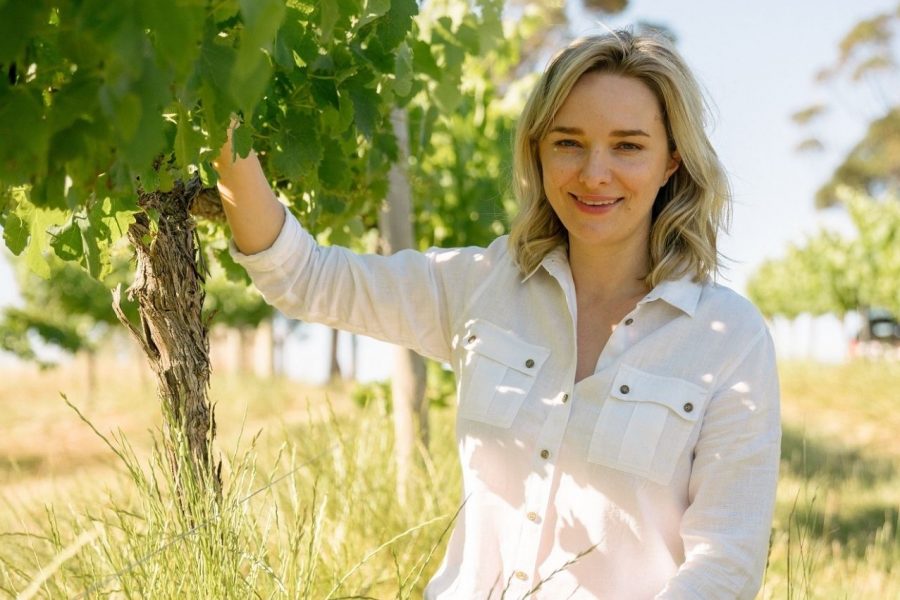 I’m an unapologetic fan of the wines from my home turf, which is the Grampians region of central-western Victoria. The Great Western locality specifically. But it’s not all sentimentality: the wines are great. This little region punches well above its weight.

The 2019 Seppelt Arrawatta Hill Shiraz, a limited edition bottling and the first ever from this block of the estate, is a smashing wine and an interesting contrast to the 2019 St Peters Shiraz.

Seppelt* owns substantial vineyards at Great Western, which are some of the region’s oldest and best. The Seppelt St Peters Shiraz is a great wine that keeps getting even better, and this year, to celebrate the Seppelt brand’s 170th anniversary, a special single-vineyard bottling of shiraz from the Arrawatta vineyard has been released.

The 2019 Seppelt Arrawatta Hill Shiraz (AUD $80), a limited edition bottling and the first ever from this block of the estate, is a smashing wine and an interesting contrast to the 2019 St Peters Shiraz (also AUD $80). Arrawatta is about 3km south of the winery and was originally bought by Hans Irvine, creator of the once-famous Seppelt Great Western ‘Champagne’, in 1888 to plant sparkling wine grapes. It was entirely replanted to shiraz in 1999.

“The free-draining soil contains a high gravel content, which allows for controlled canopy growth and concentration of flavour in the berries.”

A proportion of the fruit was fermented as whole bunches, which is not traditional for Seppelt Great Western shiraz. It doesn’t show as a particularly ‘bunchy’ style of shiraz, as it’s been well controlled. Instead, the wine is very elegant and finely-textured, a tad less robust than the 2019 St Peters and more fruity as opposed to savoury. To further emphasise the fruit, just 25% of the barrels (all French oak barriques and puncheons) were new. Juicy blackberry and spice flavours abound.

The 2019 St Peters remains the flagship wine. It was first released in 1964 as Seppelt Great Western Hermitage and the name change to St Peters came in 1998, enshrining the name of Great Western’s original vineyard. The 2019 was composed of 45% of the Bass block of the St Peters vineyard, which adjoins the winery, while 55% came from Arrawatta. It also includes 30% new oak.

It has great power and concentration with typical pepper-spice aromas, ironstone-graphite earthiness and more drying tannins. It’s a wine that justifies long-term cellaring.

*The Seppelt brand is owned by Treasury Wine Estates. TWE still owns the Great Western vineyards and famous winery with its underground ‘Champagne’ maturation tunnels. The winery was mothballed from 2016 to 2019 but was re-opened to process Great Western and Heathcote grapes. The Seppelt brand no longer has any link to Seppeltsfield, the Barossa Valley origin of the Seppelt family’s winemaking story.