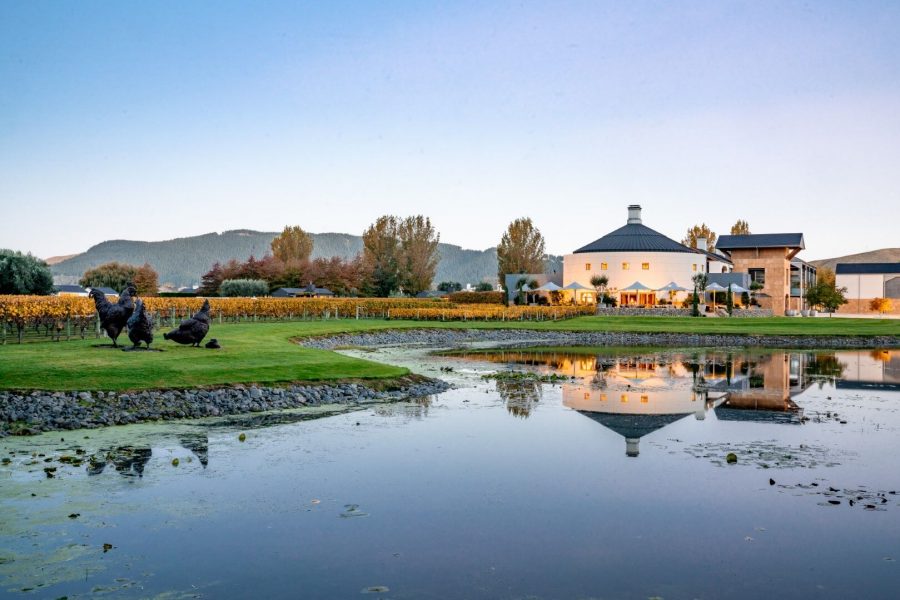 Uncompromising. It is an over-used term but I can’t think of a better word to describe the strategy that propelled Craggy Range from fledgling wine producer to truly iconic winemaker in little more than a couple of decades.

Successful businessman Terry Peabody and his wife Mary decided they wanted to build a wine estate for future generations of their family. They didn’t want to buy an existing vineyard, preferring bare land with the potential to produce truly great wine.

Syrah has always been Craggy Range’s signature wine, with their Le Sol earning many accolades since its first release from the 2001 vintage.

After considering sites in France, America and Australia they settled on New Zealand. Terry Peabody enlisted the help of highly acclaimed viticulturist, Steve Smith MW, to help him buy land in the Hawke’s Bay subregion of Gimblett Gravels and in the Te Muna area of Martinborough. Two state-of-the-art wineries were constructed in Hawke’s Bay. As a measure of the family’s commitment, Terry Peabody set up a 1000-year trust to prevent the winery from being sold.

Terry and Mary Peabody are perfectionists. Since its inception, their winery restaurant has been the country’s best. I was naturally surprised when they announced that the restaurant would be closed for a major refurbishment. How do you improve on perfect? They did.

That uncompromising approach to quality extended to the vineyards, which were refined and replanted, if necessary, in pursuit of optimum results.

Craggy Range offers a cellar door experience that is second to none. Visitors can enjoy a personal tasting and tour of the winery with a knowledgeable staff member. 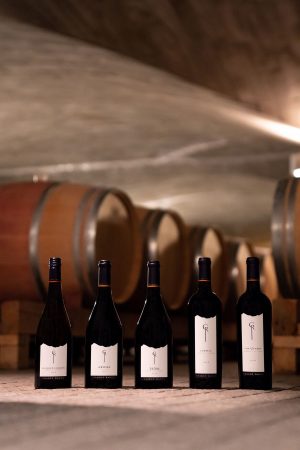 Craggy Range ranked second in The Real Review’s Top Wineries of New Zealand list this year but they have been in the top four places every year since the first list was published in 2018. That is quite an achievement.

Syrah has always been Craggy Range’s signature wine, with their Le Sol earning many accolades since its first release from the 2001 vintage. A vertical tasting of Le Sol revealed a consistently intense and age-worthy wine with an emphasis on finesse in recent years.

The entry-level Craggy Range Gimblett Gravels Vineyard Syrah (Gimblett Gravels Block 14 until 2006) is notable for its consistent quality and excellent value at its current retail price of NZD $39.95.

Two so-called Bordeaux blends have made a useful contribution to their Top Wineries of New Zealand ranking. The Right Bank merlot-dominant Sophia is a seductive and charming red, while the more robust and firmly structured cabernet-dominant The Quarry cries out for a little bottle age.

A heroic chardonnay, the Craggy Range Les Beaux Cailloux Chardonnay, also helped them rise up the ranking, particularly in excellent vintages like 2019.