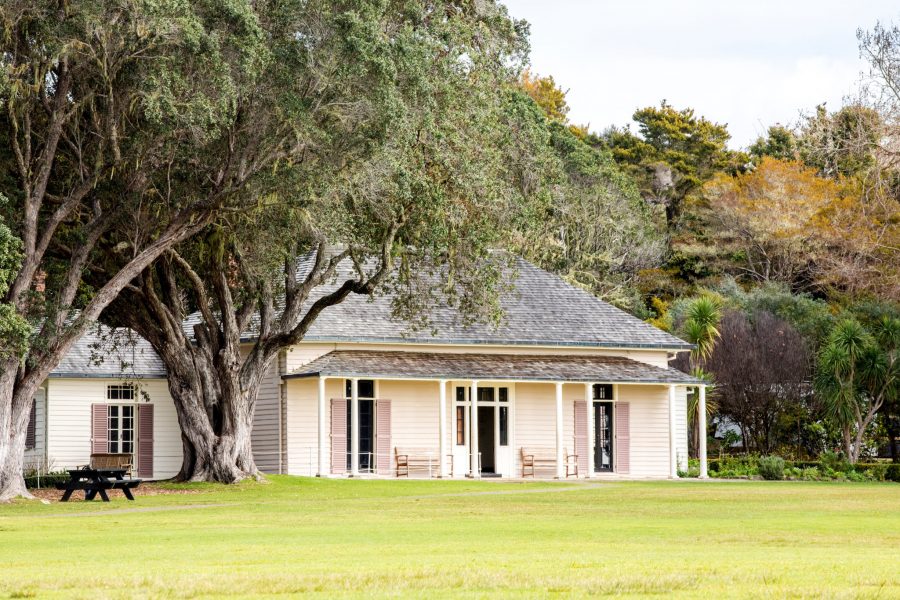 James Busby has been described as the father of the Australian wine industry, although his grapevine imports, writings on how to grow grapevines and make wine, and enthusiasm for wine generally were of equal benefit to New Zealand.

His love of wine started when, at 24 years of age, Busby spent several months studying viticulture and winemaking in France and subsequently published his first book, Treatise on the Culture of the Vine (1825).

He acquired 800 hectares of land on the Hunter River in New South Wales and wrote a second, more practical book, A Manual of Plain Directions for Planting and Cultivating Vineyards and for Making Wine in New South Wales (Sydney 1830).

In 1831 Busby returned to England and spent four months collecting vine cuttings from some of the great botanical gardens of Europe. Returning to Australia with “680 vine varieties” (not necessarily all different) Busby wrote a third book, which usefully listed the vines he had collected called Journal of a Tour through some of the vineyards of Spain and France (Sydney 1833).

In 1833 Busby was appointed to the position of British Resident of New Zealand and travelled to the Bay of Islands. That status required him to take up permanent residence and granted him diplomatic status, often seen as a form of indirect rule.

In 1835 Busby learned that Baron Charles de Thierry, a Frenchman was planning to declare French sovereignty over New Zealand. He drafted the Declaration of the Independence of New Zealand which, after being signed by 35 Maori chiefs, effectively blocked the French takeover. I am not sure whether that counts as a negative contribution to the New Zealand wine industry.

In 1840 Busby co-authored the Treaty of Waitangi.

He was less successful at grape growing. Busby planted a vineyard in Waitangi.

“My vines are open to the ravages of horses, sheep, cattle and pigs. The leaves are nipped off as soon as they come out.”

“Busby had made wine and in sufficient quantity to sell the military in 1846. Called the wine industry’s ‘Australian Prophet’ Busby might also be fairly named its New Zealand pioneer.”

Tagged with: A Manual of Plain Directions for Planting and Cultivating Vineyards and for Making Wine in New South Wales, Australian wine, Baron Charles de Thierry, Dick Scott, James Busby, Journal of a Tour through some of the vineyards of Spain and France, New Zealand wine, Treatise on the Culture of the Vine, Treaty of Waitangi, Waitangi, Winemakers of New Zealand