Rolf Binder moves on to his next phase 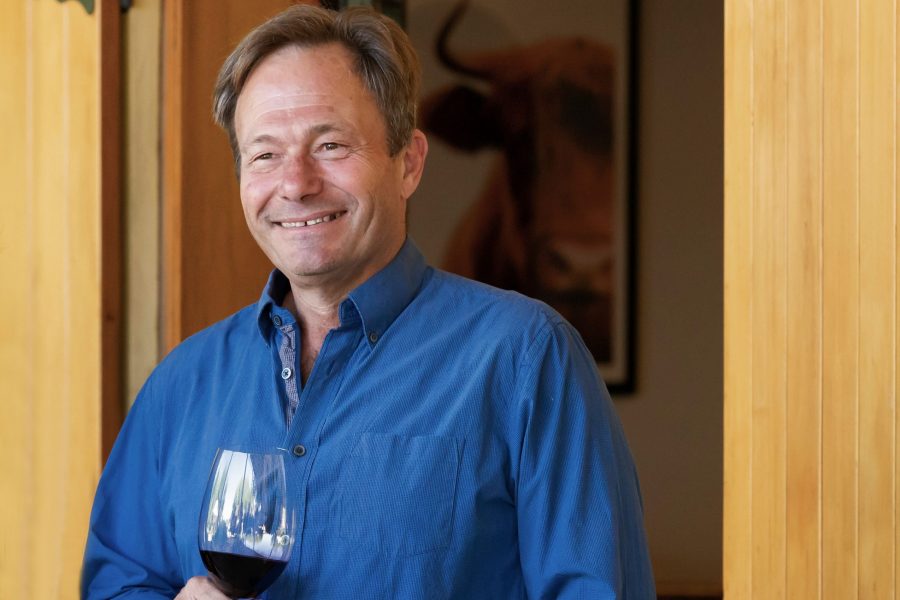 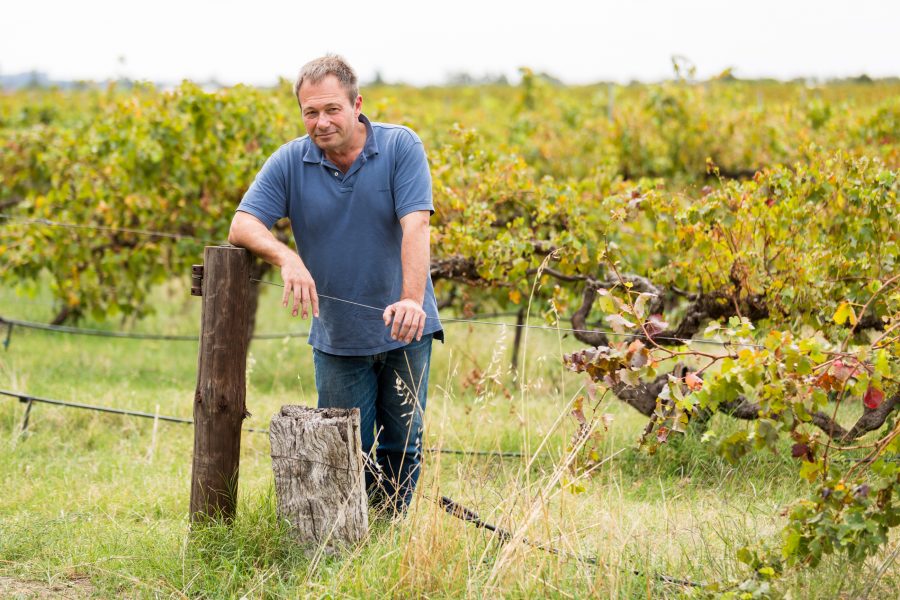 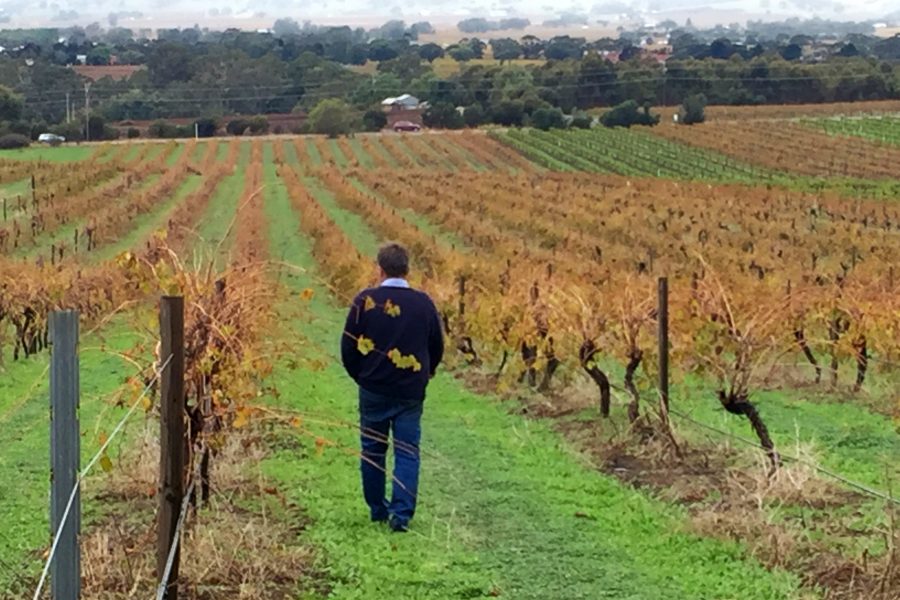 Rolf Binder describes himself as a ‘paused’ winemaker.

The Barossa Valley veteran has just sold his eponymous winery to Accolade, Australia’s biggest winemaking company. Actually, Rolf Binder Wines is named after his father, who was also a Rolf.

But the bottom line is that he has sold his name, along with 113 hectares of vineyards, the winery on Stelzer Rd, Stonewell, and stock. He and his sister Christa Deans, the co-owner, decided on this course of action because “ultimately, with the next generation of Binder children moving in other directions, it became evident that there wasn’t an opportunity to keep the business within the family.”

The business was established in 1955 by Rolf senior and his wife Franziska. With the name Binder, we might assume they were Barossa Deutsch, descendants of German-speaking Silesian migrants, but in fact Rolf senior was Hungarian and Franziska, Austrian.

“Our house language was German with an Austrian accent,” says Rolf.

“Dad and my uncle often spoke Hungarian together. In fact, it was probably language that drew my parents to the Barossa. They came and picked grapes for Elmore Schultz – one of the two Elmores of Barossa Valley Estates’ E&E Shiraz — in 1953, and stayed.”

Rolf has not sold his two other brands, Magpie Estate and J.J. Hahn. His partner in Magpie Estate, UK merchant Noel Young, wants to ‘right size’ the business, by returning it to its original purpose, which was to showcase the Rhône Valley grapes, grenache, mourvèdre and shiraz.

Magpie Estate includes the flagship wine The Malcolm, an AUD $195 shiraz, which was originally sourced from Malcolm Seppelt’s vineyard at Marananga which is now owned by Torbreck and supplies The Laird Shiraz. Since the loss of that vineyard, The Malcolm has switched to the Small Town Vineyard in the Ebenezer subregion, a move that Rolf believes has been successful.

He will continue to make his own wines at somebody else’s winery, although he won’t say whose just yet.

“I’m looking forward to it. It’s almost like going back 40 years to when I started. It’ll be rustic: pitchforks, and inadequate cooling, and so on. I’ll enjoy getting that feel for wine back: these days I just sit in an office behind a computer.”

He is very positive about Accolade buying wineries and vineyards. Accolade CEO Robert Foye has publicly stated that Accolade is in the market for more.

“I think we’re putting it in safe hands,” Rolf says.

“Accolade is fully aware of how unique the Barossa Valley style is, and the power of their marketing will spread the story wider and deeper. They need more vineyards, and this will give them access to raw material. They have an IPO coming, so they’re on the hunt for premium vineyards.”

“The Barossa should stick to what has made it so famous, which is shiraz and the other Rhône varieties.” – Rolf Binder

The top Rolf Binder brands, the AUD $125 Hanisch Shiraz, the AUD $70 Heysen Shiraz, and AUD $60 Veritas Bull’s Blood Shiraz Mataro Pressings, will all go to Accolade. These are all sourced from the vineyards around the winery near the corner of Stelzer and Seppeltsfield Roads.

Binder is optimistic about the Barossa in spite of global warming.

“The Barossa should stick to what has made it so famous, which is shiraz and the other Rhône varieties. Like pinot noir in Burgundy and grenache in the southern Rhône, we need to acknowledge what has got us to where we are.”

More attention is being paid to viticulture, to canopy management, to efficient irrigation. And there are other grape varieties that he’s interested in using more, such as carignan and montepulciano, in addition to grenache and mourvèdre.

“Carignan is well suited: I do like it as a variety. It can cope with the climate better and make a more modern style, a style you don’t need to age, so you can sell it earlier. But don’t forget that shiraz is number one. The market loves the oomph of shiraz. There’s no indication that the world is getting tired of Barossa shiraz.”

Binder is ready for the next phase of his career.