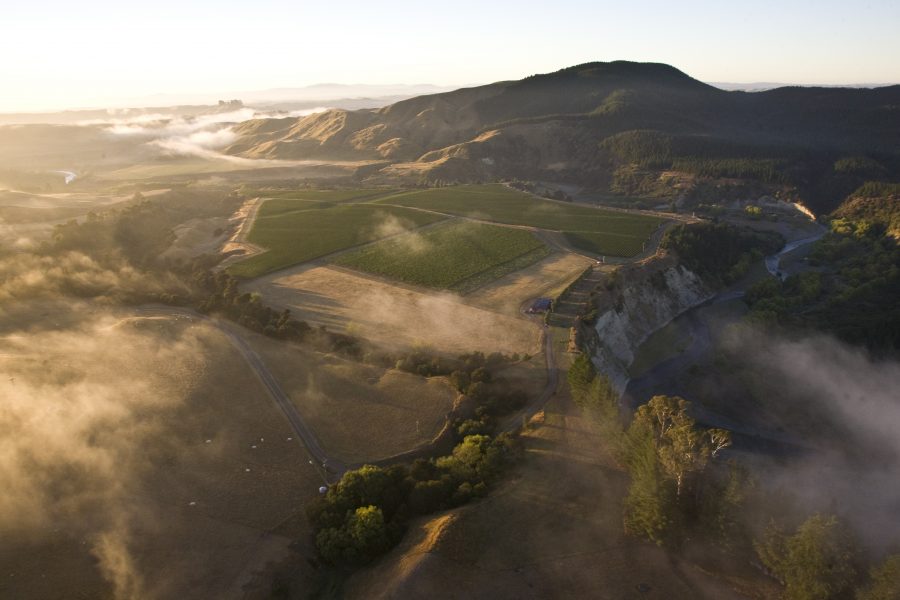 According to a notice in the New Zealand Gazette, Westpac appointed Rees Logan and Andrew McKay of BDO joint receivers of Hawke’s Bay wine producer Sacred Hill on May 6th. Sacred Hill is 65% owned by Sacred Hill Winery, 30% owned by Hong Kong company Jebsen Beverage Company and 3% owned by Tony Bish while Richard Foddy owns 2% according to Stuff.

David with his brother Mark and winemaker Tony Bish launched Sacred Hill in 1986.

David with his brother Mark and winemaker Tony Bish launched Sacred Hill in 1986. David and Mark’s father, Ian, became one of the first farmers to diversify when he planted grapevines in the Dartmoor Valley.

Chardonnay specialist Tony Bish recently launched his own label, which he promotes from The Urban Winery based in the historic Rothmans premises in Ahuriri. The Sacred Hill website lists him as consultant winemaker.