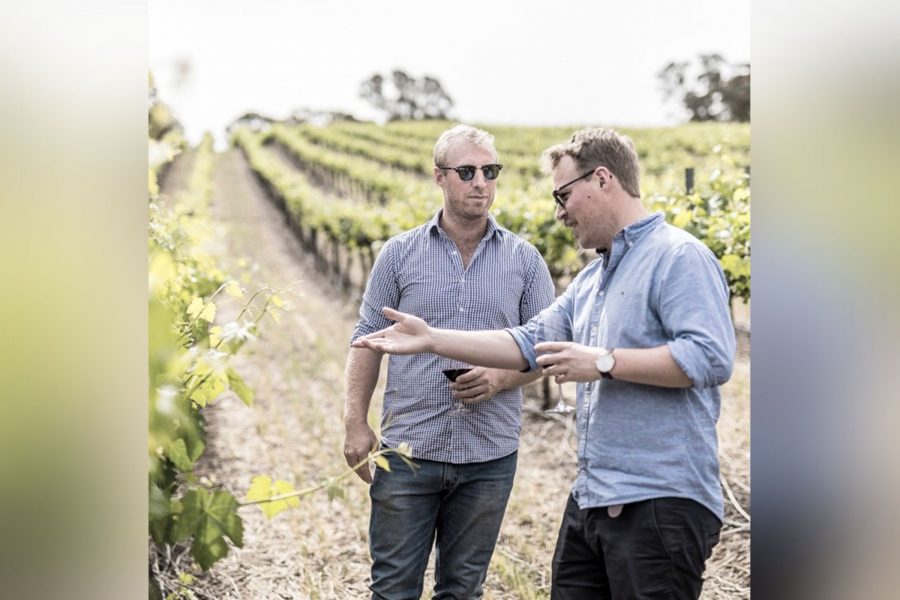 The Auld name is a name with a back-story in Australian wine. If the name had been used continuously, producing consistent top wine, it might even be as famous today as Penfold.

My favourite for value-for-money is the Wilberforce Cabernet Shiraz 2015.

Although it long ago ceased to be a working winery, Auldana winery still exists in the Adelaide foothills not far from Penfolds’ Magill Estate. At the time Max Schubert was working his magic at Magill, John Davoren was the winemaker at Auldana, which Penfolds then owned. Famously, after Schubert created Grange Hermitage in the early 1950s, Davoren – who never really liked the Grange style – was inspired to create his own beacon wine at Auldana in response, and he called it St Henri Claret. No new oak, earlier harvested grapes, more elegant.

But the Auld name did continue, if not on a wine label. John Auld was until recently the long-time marketing manager at Yalumba and before that at Saltram. He’s now a director of Jim Barry Wines.

The original Auld in Australia, also a Patrick, migrated to Adelaide from England in 1842. He planted some of the first vines in the colony, at Auldana.

My favourite for value-for-money is the Wilberforce Cabernet Shiraz 2015, a delicious fruitcake and chocolate wine that represents outstanding value for AUD $26 (92 points).

And the 2017 Strawbridge Shiraz (91 points) is a spicy, honest shiraz with a touch of elegance and is also good value at AUD $35.

It’s good to see an auld name being revived, and a tradition continuing.