Rosé in red and white 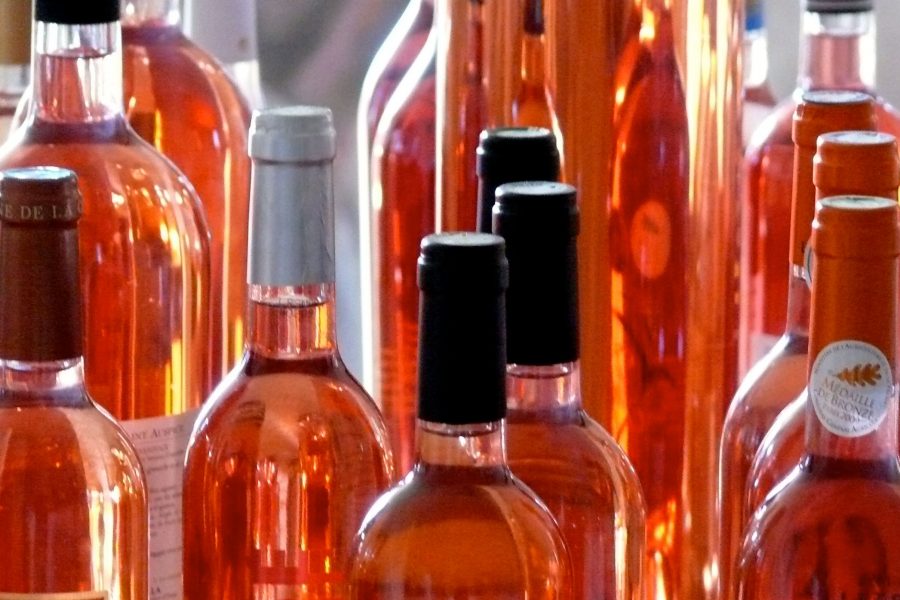 Champagne is the only region where red and white wines can be blended to make a rosé. YouTube – WindDownWithWine

In other regions, it is permitted to co-ferment red and white grapes but not to blend them after fermentation.

After speaking to the Comité Interprofessionnel du Vin de Champagne (CIVC) and French winemakers, it seems that Champagne is the only region where red and white wines can be blended to make a rosé. In other regions, it is permitted to co-ferment red and white grapes but not to blend them after fermentation.

“We can have up to 30% rolle (vermentino); we can co-ferment the grapes but not blend the wine later.”

Brigitte Batonnet of the CIVC quoted the French law:

‘… For the wines produced in France, the blending of white wines with red or pink wines cannot be used to produce a rosé wine, except for sparkling wines.’

“We know it is sometimes done in Provence but it is illegal and we have already read about legal proceedings in some cases.”

In Australia, there is no such regulation and our winemakers habitually blend red and white wines to make rosé. You might argue the best rosés are made from red grapes only, or by co-fermenting red with some white grapes, but I must admit I can’t see why it’s not allowed everywhere.